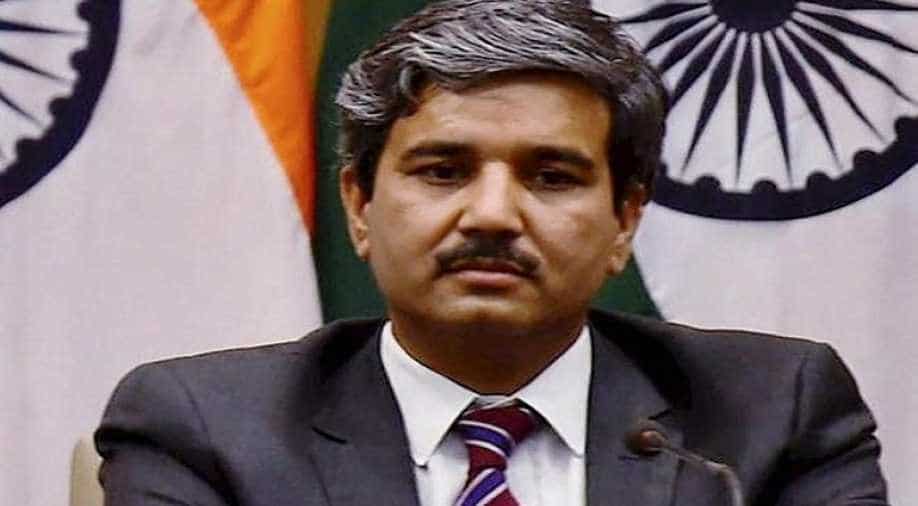 Pakistan summoned India's deputy high commissioner here for the fourth consecutive day today over the alleged "unprovoked firing" by Indian troops across the Line of Control which resulted in the death of two people.

The tensions have increased between the two sides due to ongoing skirmishes and Pakistan has summoned India's Deputy High Commissioner J P Singh five times since Monday.

In a statement, it claimed that the latest violation by Indian forces occurred on January 20-21, when 18 Indian posts resorted to "unprovoked firing" with mortars and heavy weapons in the Nikial sector at the LoC.

The firing killed two civilians - a 33-year-old man and a 25-year-old woman - and injured another women and a girl, the Foreign Office said.

Faisal said the deliberate targeting of civilian populated areas is indeed deplorable and against the human dignity, international human rights and humanitarian laws.

The repeated ceasefire violations by India "are a threat to regional peace and security and may lead to a strategic miscalculation," he asserted.

He urged the Indian side to respect the 2003 ceasefire arrangement and investigate the repeated incidents of ceasefire violations, the statement said.

Faisal also urged the Indian side to allow the UN Military Observer Group in India and Pakistan (UNMOGIP) to play its mandated role as per the UN Security Council resolutions.

India maintains that UNMOGIP has outlived its utility and is irrelevant after the Simla Agreement and the consequent establishment of the Line of Control.