Cross-border violations do not provide conducive atmosphere for cricket with Pakistan: Sushma Swaraj 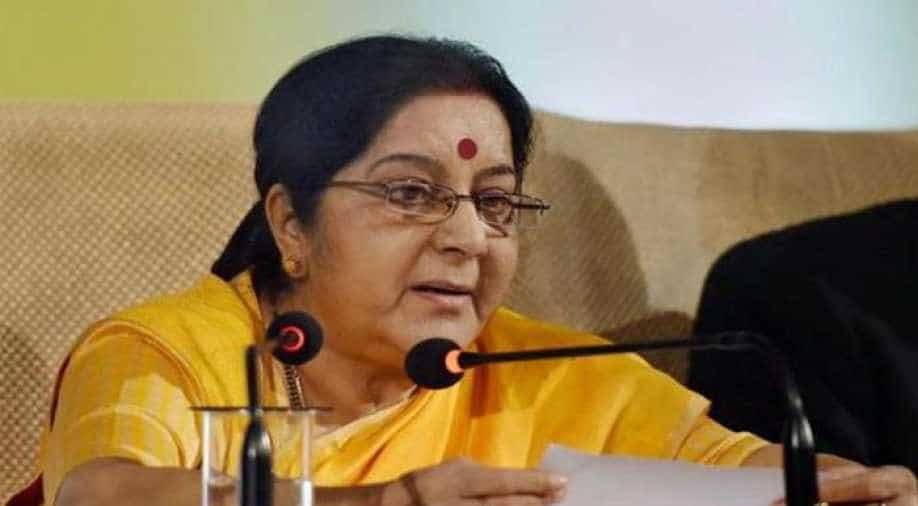 The likelihood of holding cricket series between India-Pakistan, even at an impartial venue, seem slim considering the high number of cross-border firing violations by Pakistan, Sushma Swaraj said on Sunday.

Foreign minister Sushma Swaraj along with Foreign Secretary S Jaishankar stated during a meeting of the consultative committee attached to the ministry that offered a review of relations with neighbours.

Upon matter related to starting suspended cricket matches between India-Pakistan, Swaraj said that more interest is being shown towards the release of women and elderly detainees and prisoners at present.

However, due to the extensive violation of cross-border firing, it does not provide a conducive atmosphere for engaging in a cricket series, she said.

Due to tension between the two countries, the India-Pakistan cricket fixture has been off for some time and the unfavourable line of neckwears have not allowed a change on this front as yet.

Although, the two nations continue to play in international competitions against each other.

Swaraj informed that there have been over 800 cross-border violations this year and even though violence in Jammu and Kashmir has reduced, the relations still remain problematic.

Moreover, the recent controversies surrounding Kulbhushan Jadhav's wife and mother have made things rather worse.