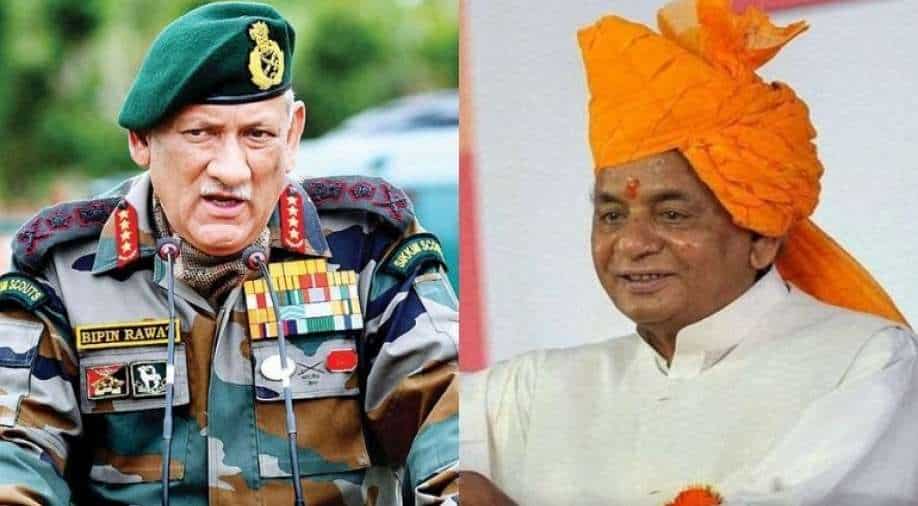 Art, social work, public affairs, science and engineering, trade and industry, medicine, literature and education, sports, civil service, and other disciplines/fields of activity are among those recognised.

The President of India bestows these honours at ceremonial festivities held at Rashtrapati Bhawan every year, generally in March or April.

According to the list, the President has approved the conferment of 128 Padma Awards, including 2 pair cases (the award is counted as one in a dual case).

On December 8, he and his wife, Madhulika, as well as 12 other defence personnel, were killed in a tragic tragedy.

He was a strong supporter of initiatives in Jammu and Kashmir to combat militancy and cross-border terrorism.

General Rawat was born in Pauri, Uttrakhand, and attended the National Defence Academy.

In December 1978, he was commissioned into the 11 Gorkha Rifles.

Kalyan Singh was an Indian politician and a member of the Bharatiya Janata Party. He served twice as the Chief Minister of Uttar Pradesh and as a Member of Parliament.