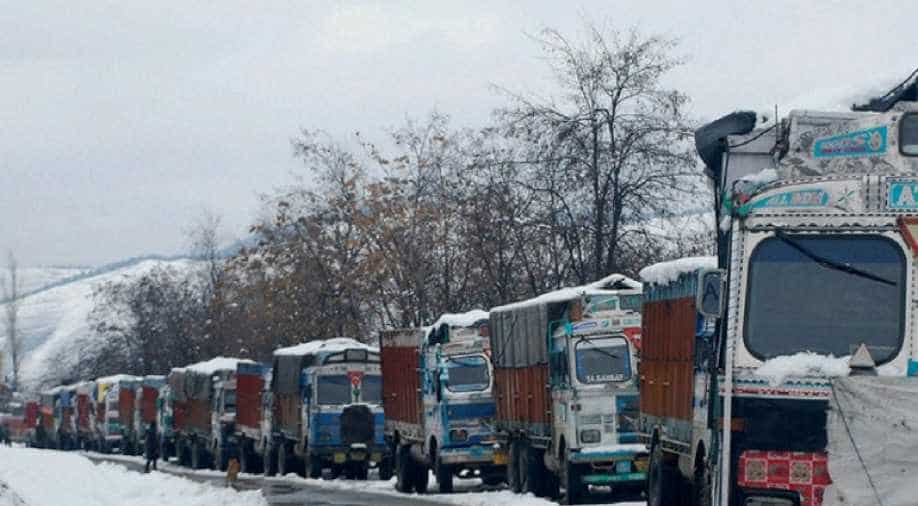 The E-way bill system for inter-state movement of goods came into effect on Sunday nationwide.

Reports say that over 1.71 lakh interstate e-way bill was generated on Sunday.

Though it was a first day of the implementation, according to reports, the Goods and Services Tax network (GSTN) has claimed it to be a success so far.

However, experts say that the system would face the real test on Monday as the number of e-way bills generated in Monday is quite less compared to weekdays.

Starting from Sunday, business and transporters have to produce before a GST inspector e-way bill in order to move goods worth over 50,000 rupees from one state to another.

Done by GSTN  in association with National Informatics Centre (NIC) the e-way bill mechanism runs on this portal.

Karnataka has already implemented this system since December last year to move goods within the state.

First introduced on February 1, the Good and Services Tax e-way bill's implemntation was put on hold after the system developed flitches in generating permits as the several states starting to generate intra-state e-way bills.