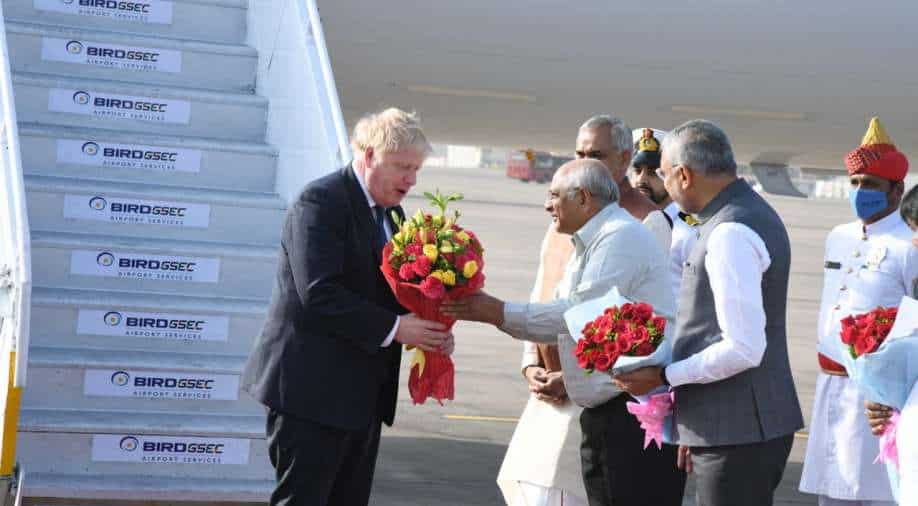 Johnson arrived in Ahmedabad city in western Gujarat state on Thursday, kick-starting his two-day visit to India. His visit comes in the backdrop of domestic political turmoil over the Partygate scandal, the Russia-Ukraine war and the situation in the Indo-Pacific

"I have always been in favour of talented people coming to this country," Johnson told reporters on the plane on his way to India.

"We are short to the tune of hundreds of thousands of people in our economy and we need to have a progressive approach and we will,” he added.

Johnson arrived in Ahmedabad city in western Gujarat state on Thursday, kick-starting his two-day visit to India. His visit comes in the backdrop of domestic political turmoil over the 'Partygate' scandal, Russia-Ukraine war and the situation in the Indo-Pacific.

According to reports, the British prime minister is expected to announce a raft of commercial agreements.

The UK High Commission Thursday said on that British and Indian businesses will confirm more than 1 billion pounds in new investments and export deals in areas ranging from software engineering to health, creating almost 11,000 jobs across the UK.

“As I arrive in India today, I see vast possibilities for what our two great nations can achieve together. From next-generation 5G telecoms and AI to new partnerships in health research and renewable energy —the UK and India are leading the world," Johnson was quoted as saying by the high commission.

"Our powerhouse partnership is delivering jobs, growth and opportunities for our people, and it will only go from strength to strength in the coming years," he said.

Johnson will hold talks with Prime Minister Narendra Modi in New Delhi on Friday after concluding his engagements in Gujarat on Thursday.

The British prime minister will visit a new factory being opened by a top British firm in Gujarat, as well as a biotechnology university working in collaboration with the University of Edinburgh.

In a statement, the high commission said Johnson will use his visit to India to "boost our collaboration with one of the world's fastest-growing economies, slashing trade barriers for UK businesses and driving jobs and growth at home". 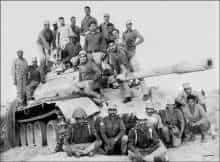