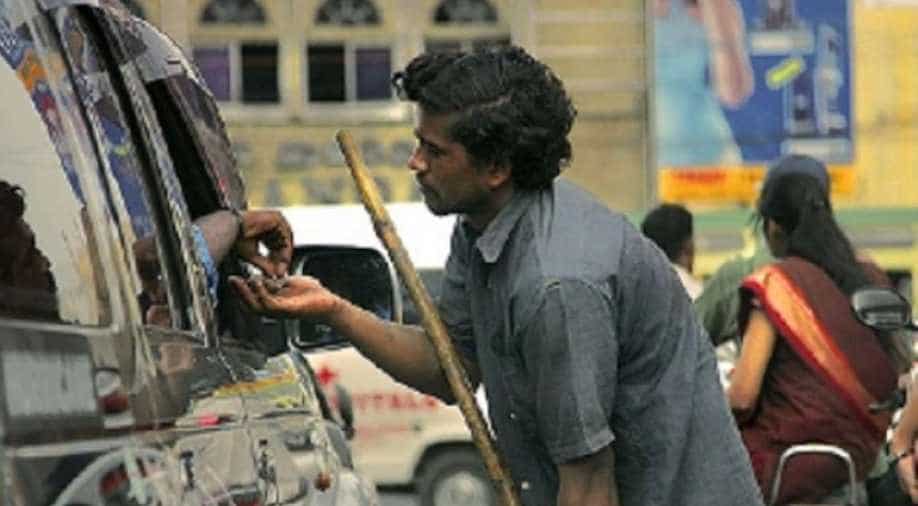 A social workers' group, Democratic Ambassador for All India Rural Integrity (DAARI) has appealed to Election Commission (EC) to enrol beggars and homeless people across Karnataka on the voters' list and until then stop all election process.

DAARI convenor Ravi Bangera has also requested Deputy Commissioner of Mangalore Shashikant Senthil to enrol all beggars who are in the city.

Senthil said, "We are verifying details of beggars, once that is done we will enrol their names in the list.

"He further said that they are verifying details of beggars in many places including beggars rehabilitation centres and other places".

Reportedly, five per cent of Karnataka's populations are into begging and a majority of them have not been enrolled as voters.

The appeal comes ahead of the Karnataka assembly elections to be held on May 12.