Nothing more dangerous than differentiating between terrorism as 'good' and 'bad': PM Modi 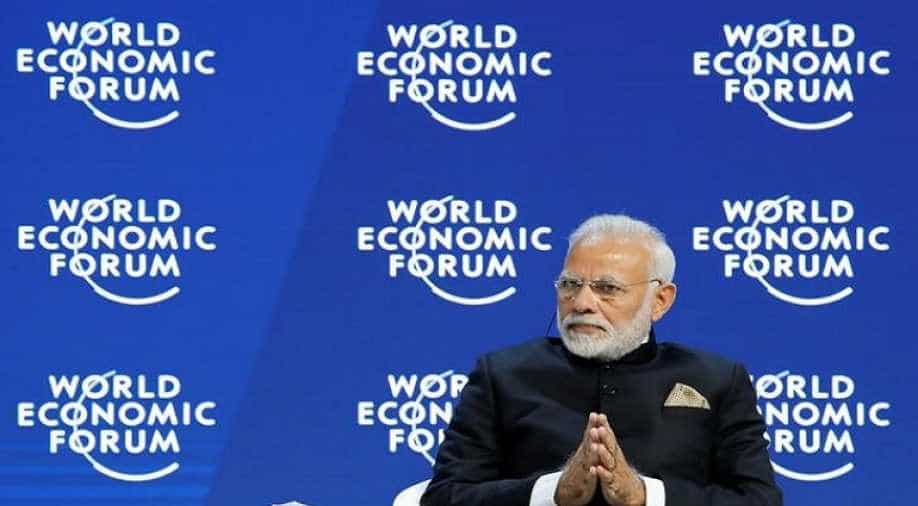 Prime Minister Narendra Modi on Tuesday talked about the menace of terrorism spreading in the world, during the plenary session of the World Economic Forum.

While addressing the world leaders, the prime minister said that terrorism is a grave concern and what is more dangerous is the artificial distinction made between 'good terrorist' and 'bad terrorist'.

He also said India's position on the terrorism is well known and he would not like to elaborate on that.

“Terrorism is dangerous. Worse is when people say there is a difference between 'good' and 'bad' terror. It is painful to see some youngsters getting radicalised,” the Prime Minister said before global business and political leaders.

Last year, PM Modi had called on nations to take responsibility to ensure that the digital space does not become a playground for the dark forces of terrorism.

PM Modi had stated that for over four decades, India had been raising the issue of terrorism.

“Initially the world did not take us seriously, but now the world is realising the destructive aspects of terrorism. The world will have to join hands to eliminate terrorism."

Narendra Modi became the first Indian prime minister in two decades to address the World Economic Forum (WEF) here today during which he talked about serious challenges and grave concerns facing the world.