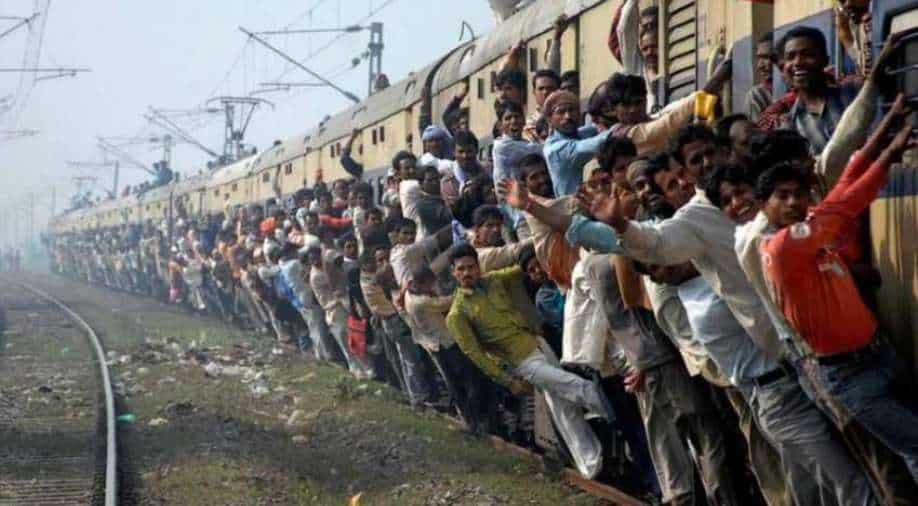 For raising awareness, a three-pronged approach was adopted

While India has a demographic dividend with greater percentage of population being young, increasing population is still a challenge before the country. This puts a strain on available resources and puts additional responsibility on the government to take care of more number of people. The government tries to stabilise the population through various schemes and efforts. A non-profit organisatin has now provided assistance and a fillip to these efforts.

Phase 1 of Project Aakar was completed in December 2018. It covered two highly populated districts of Uttar Pradesh namely Baharich and Barabanki. In this phase, families were familiarised with contraceptives and family planning methods.

After completion of phase 1, the next phase was launched. In Phase-2, focus is on counselling on married couples as well as school students in the 'marriageable' group of 17 to 20 years.

Mobius Foundation has also come up with 'Dampatti no. 1' and 'Zimmedar hum' initiatives. In this, eligible couples are given information and guidance.

Project Aakar began with Mobius Foundation linking up with NGO that had a good ground-level presence. Through the project, outreach was made to about 1 million people in two districts.

For raising awareness, a three-pronged approach was adopted

In this, a strong network of capable individuals was established

String links were established between this network and public private systems at state district, block and village levels.