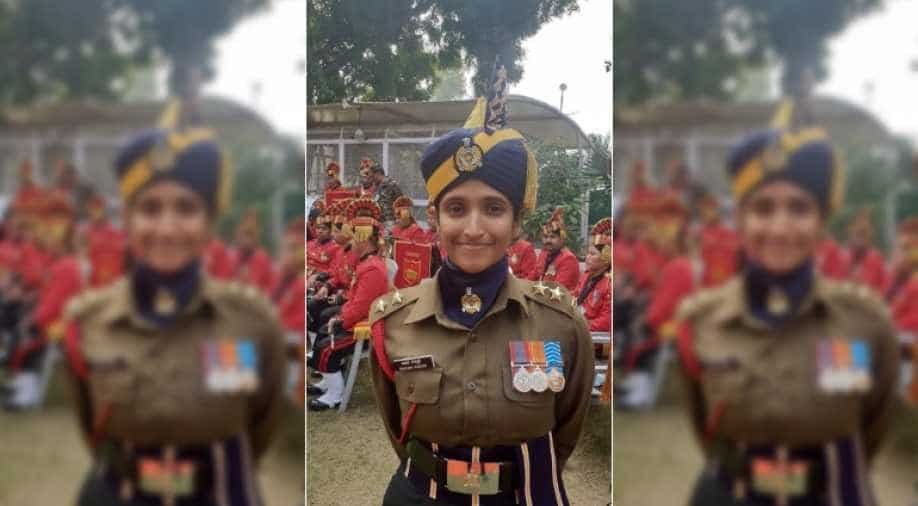 'We will be in the history books forever,' Lieutenant Bhavana Kasturi added.

Lt Bhavana Kasturi, contingent commander, army service corps, will become the first woman to lead an all-men army contingent in the history of India this Republic Day. She spoke to WION on a range of issues — from what she is "feeling" before the big day, to being a woman in the army, to glass ceilings and changes in Indian society.

WION: How do you feel about leading an all-male contingent?
Lt Bhavana Kasturi: It is a matter of great pride and honour. This will remain a history of the army service corp that our contingent was part of Republic day 2019. Not just me, the 2 JCOs and 144 jawans in our contingent are also very privileged... We will be in the history books forever.

WION: Tell us about your experience as a woman in the military?
BK: I think there is no gender bias in the organisation. An officer will remain an officer and responsibility and charter of service will remain the same. We are getting a great opportunity to portray the strength of the army on such a big platform.

WION: Has the glass ceiling broken.?
BK:  Absolutely. A lot of changes have come to Indian society. Not just in the army but in the civil world too, women and girls, are doing wonders. I must say, we will keep doing great.

WION: Your message to the women of this country?
BK: I think. I am already a role model, for a lot of young girls especially. I think the only thing I want to say is chase your dream and don't give up in the middle

WION: And how is the josh here?
BK: The josh is high.