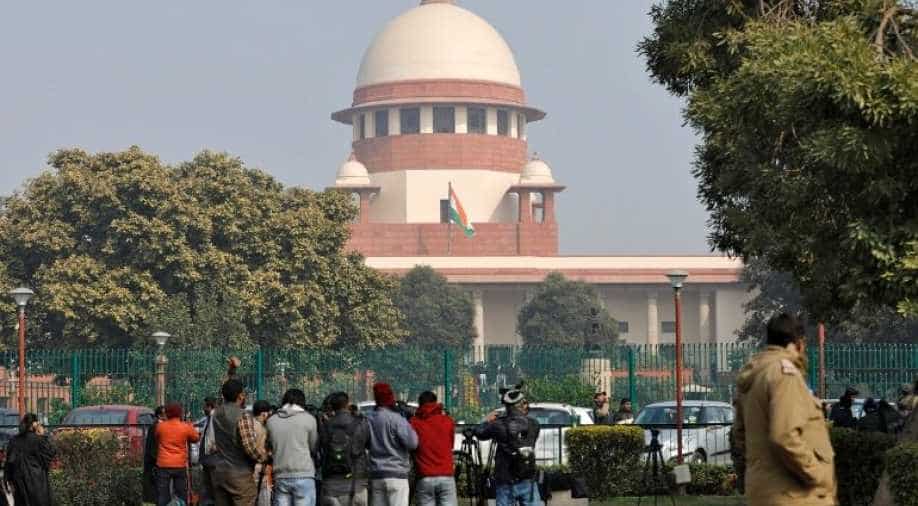 The plea sought a CBI probe into an alleged 'criminal conspiracy' and 'fraud' hatched by the Centre, the Delhi government.

The Supreme Court Monday rejected the plea of Mukesh Singh, one of the four death-row convicts in the 2012 Nirbhaya gang-rape and murder case, seeking restoration of all his legal remedies alleging that his earlier lawyers misled him.

A bench of Justices Arun Mishra and M R Shah held Singh's plea as not maintainable saying that the review petition and the curative petition have both been dismissed in the case.

The convict had sought quashing of all orders passed by courts and the rejection of his mercy petition by the President since the day his curative petition was dismissed by the apex court on the ground that the earlier lawyer Vrinda Grover had misled him.

The plea, filed through advocate M L Sharma, sought a CBI probe into alleged "criminal conspiracy" and "fraud" hatched by the Centre, the Delhi government and advocate Vrinda Grover, who is the amicus curiae in the case.