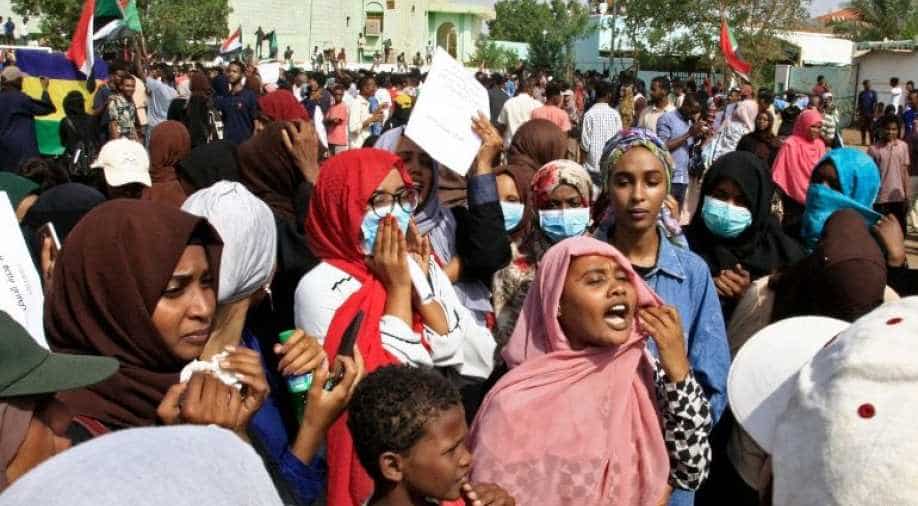 A day after India asked Pakistan government to provide ''unimpeded consular access'' to Kulbushan Jadhav, reports have emerged that Pakistan may reject India's ''valid demand'' by not giving free unobstructed access to the death row prisoner in Pakistan.

Sudan's military council and its main opposition coalition have agreed on a constitutional declaration to usher in a new period of transitional government, African Union mediator for Sudan Mohamed Hassan Lebatt told a news conference in the early hours of Saturday morning.

Directorate General of Civil Aviation (DGCA) on Friday has asked the Indian airlines to be prepared to operate extra flights to and from Srinagar for Amarnath Yatris and tourists.

India's biggest automaker, Maruti Suzuki, said it had cut the number of its temporary workers to cope with a slowdown in auto sales, adding to the jobless problem in Asia's third-largest economy.

Thousands of Russian opposition protesters were expected to try and rally again in Moscow on Saturday to demand free elections despite a sweeping police crackdown and ban on the event.