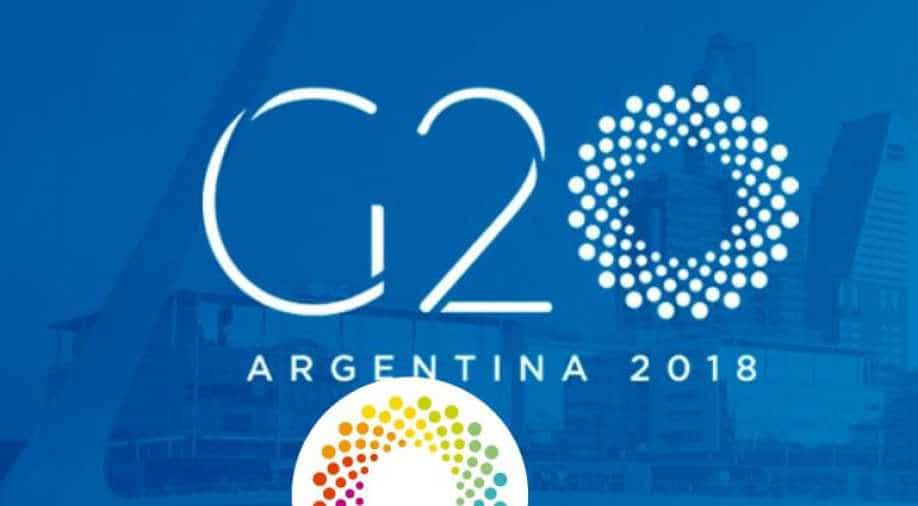 The first Japan, America, India or JAI trilateral to take place on the sidelines of the 13th G20 summit in Argentina focused on the Indo Pacific, an idea which is increasingly gaining currency in a region which is witnessing the emergence of new powers and rapid geopolitical development.

The nine-point agenda also suggests FATF should develop a set of commonly agreed and standardized procedures related to identification, extradition and judicial proceedings for dealing with economic offenders which will provide assistance to G20 countries.

A powerful earthquake shook southern Alaska on Friday morning, buckling roads, disrupting traffic and knocking television stations off the air in Anchorage, the state`s largest city, but there were no immediate reports of injuries.

As many as 500 million guests Marriott International hotels may have been victims of a hack of the chain's reservation database, the company announced Friday.

Street by Saudi US embassy could be renamed 'Jamal Khashoggi Way'

Local officials in a Washington neighbourhood have voted to rename a street outside Saudi Arabia's embassy in honour of slain Saudi journalist Jamal Khashoggi.