News brief—Big stories of the day 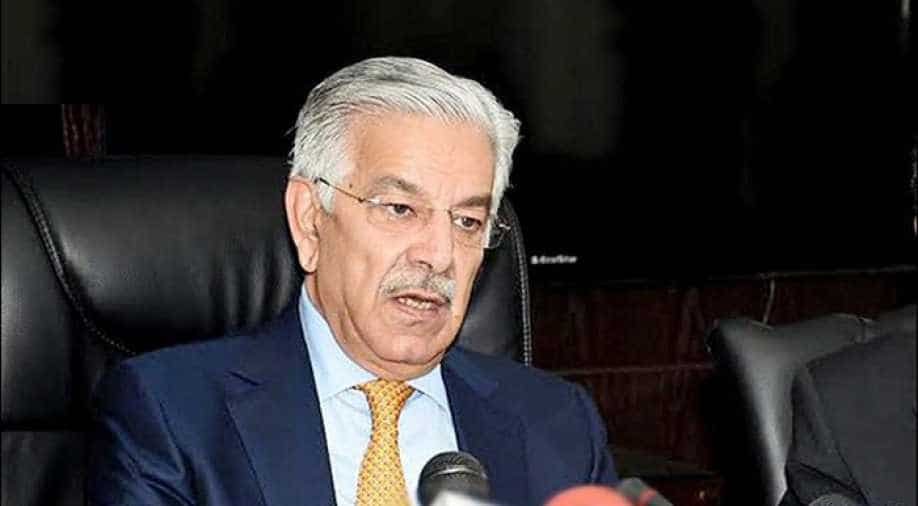 The court announced its verdict on a petition stating that Asif did not mention his foreign employment in his nomination papers.

Both the leaders will hold bilateral meetings and discussions over a range of issues including the border standoffs and US President Donald Trump's 'protectionist' trade policy.

The US Citizenship and Immigration Services(USCIS) chief Francis Cissna had informed a few days ago that the H-4 visas may be terminated this summer.

In a move which further fueled tensions, Chinese aircraft flew around Taiwan today which the Air Force said was meant for "combat military drills".

"Neither Saroj Khan nor Renuka Chowdhary is wrong. Sexual favours are demanded and given in both the entertainment world and in politics. It's an old and time-tested way of getting ahead in life. 'You please me I'll please you'.

Players who 'dethroned themselves' from captaincy in IPL

Gambhir, who brought two titles for Kolkata, failed to spread similar magic for Delhi as his team lost five out of six matches played.