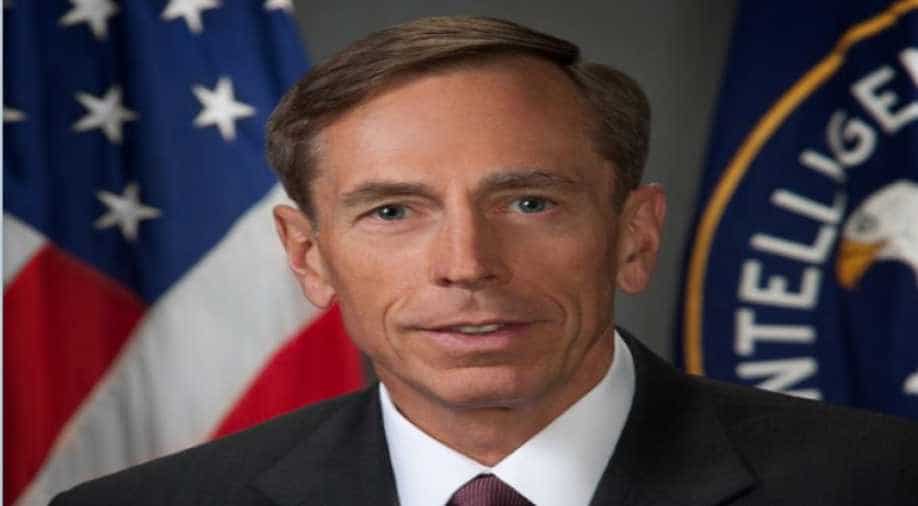 Former CIA Director General David Petraeus silences a young lady who asked about Indian activities in #Balochistan at #Raisina2018: ‘As Director CIA, never heard the term ‘Indian State Sponsored terrorism’. New normal is Rise of China and other is THE ANSWER IS INDIA. *applause* pic.twitter.com/OodwQbPaXj

The former CIA director general's response came to a question on the alleged India-sponsored terror.

"I might offer that...as director of the CIA, and commander of ISAF (International Security Assistance Force) in Afghanistan, I never once heard the term 'Indian state-sponsored terrorism'", said Petraeus, as seen in a video clip circulating online. He headed ISAF in 2010-2011 and was CIA chief from September 6, 2011, until November 9, 2012.

The former CIA director's comment comes in the wake of Pakistan government's repeated accusations that Indian fomented terrorism in restive Balochistan province. The Baloch though often talk of the Pakistani state's and army's atrocities against them, including alleged rapes and 'disappearances'.