Need to respect ethos of international law, says Jaishankar in a meet with China, Russia 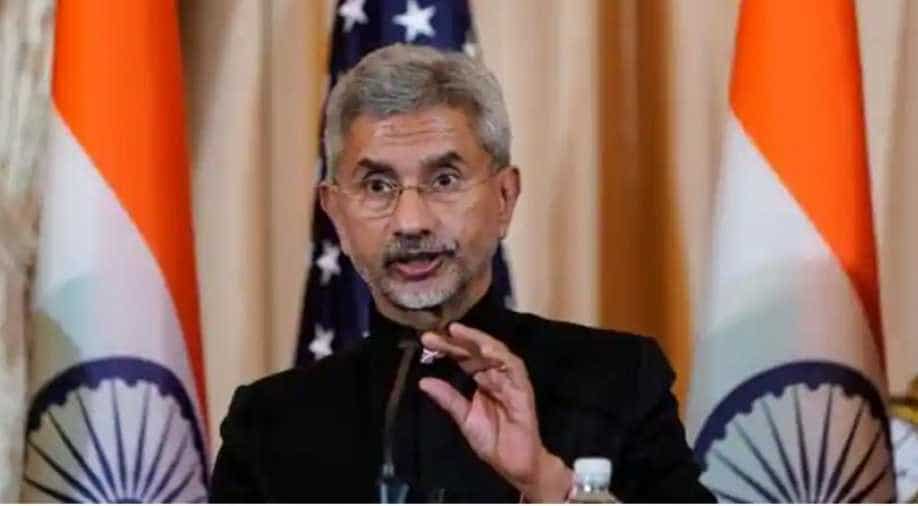 Amid the escalating border row between India and China, External Affairs Minister S Jaishankar on Tuesday called on countries to respect international law and recognising legitimate interest of partners.

In a veiled attack at China against the backdrop of a tense border stand-off, Jaishankar said that "Respecting international law, recognizing the legitimate interests of partners, supporting multilateralism and promoting common good is the only way of building a durable world order. I thank Russia for convening this meeting and look forward to our discussions.”

#WATCH Leading voices of world must be exemplars in every way.Respecting international law,recognising legitimate interest of partners,supporting multilateralism&promoting common good is only way to build a durable world order: EAM at virtual meeting of RIC foreign ministers pic.twitter.com/3ERzlVu7Ma

Earlier at the Russia, India and China (RIC) meeting, he said that "We welcome the special meeting, the victory over Nazism and fascism with more than 2 million Indians who fought the war. The medical mission of Dr Kotnis worked in China. India's contribution was not given proper acknowledgement and this injustice has to be corrected."

Dr Kotnis was one of the five Indian physicians dispatched to China to provide medical assistance during the second Sin-Japanese war in 1938.

"Beyond this reality, UN began with 50 members, now it has more than 193, its decision-making cannot be in denial on this reality," Jaishankar asserted.

"We must realise the changing realities," he said. India's external affairs minister asserted that when the Indian contingent marches at the Red Square on Wednesday during Russia's victory celebrations over Nazi Germany in 1945, "it will be the difference that we made."