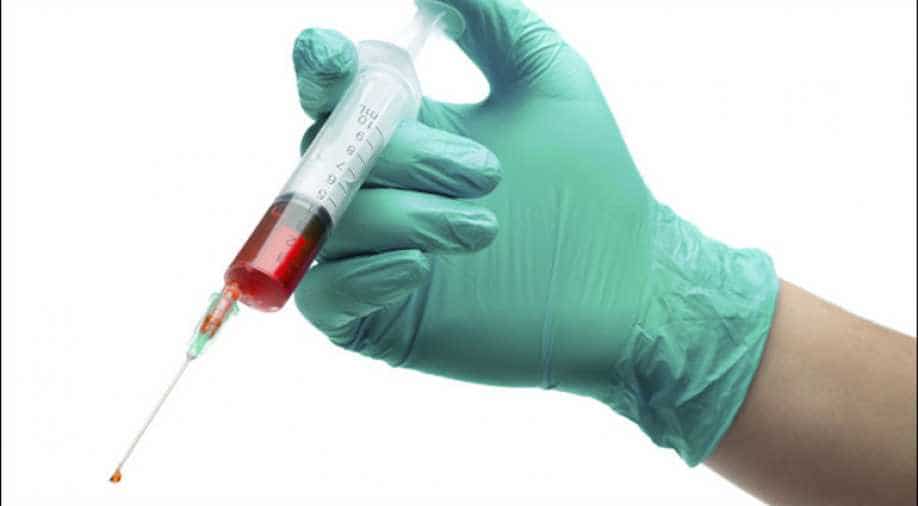 The National Commission for Women on Monday sought a report from Tamil Nadu authorities over the case of two women allegedly contracting HIV from blood transfusion.

Calling it a matter of "serious concern", NCW chief Rekha Sharma wrote to Tamil Nadu Principal Secretary at the Department of Health and Family Welfare J Radhakrishnan and asked him to probe the matter. The official has been directed to send a report to the women rights body at the earliest.

Preliminary inquiry revealed that the blood bank staff had failed to screen the blood properly before supplying it to the private hospital. The personnel who tested the donor's blood had labelled it 'safe,' officials said.

The state government had ordered a probe and an examination of all stocks at blood banks in the state after the incident.

The Commission said that a 27-year-old woman had accused doctors at Kilpauk Medical College Hospital (KMCH) of criminal negligence, alleging that she contracted the virus during a blood transfusion procedure in April.