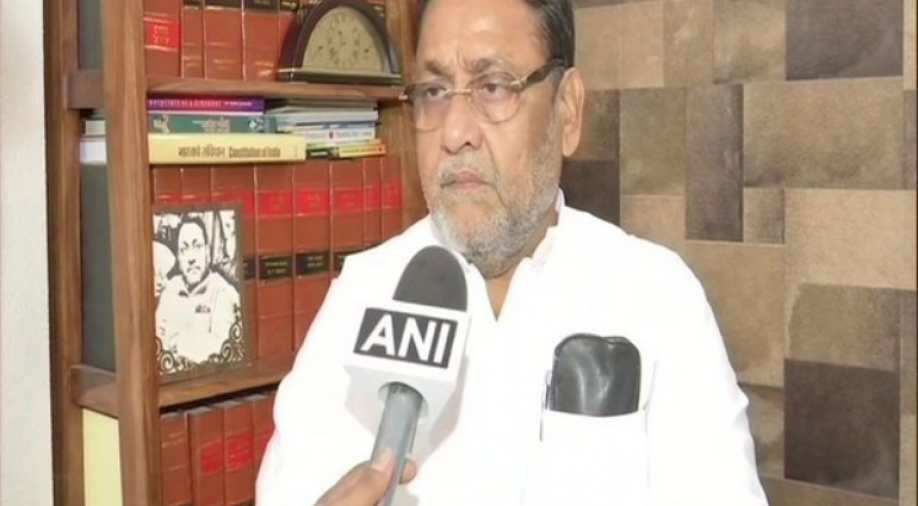 On Monday, Pawar had met Gandhi at her residence in New Delhi amid the impasse in Maharashtra over government formation.

The meeting between leaders of Congress and Nationalist Congress Party (NCP) that was scheduled to be held today, has been postponed to Wednesday, due to former prime minister Indira Gandhi's 102nd birth anniversary, NCP leader Nawab Malik said on Tuesday.

"Yesterday, Congress interim president Sonia Gandhi and NCP chief Sharad Pawar held a meeting. It was decided earlier that leaders from both parties will have a meeting later. That meeting was to be held today. But, today's meeting between the leaders of the two parties has been postponed till tomorrow afternoon as Congress leaders are busy in different programmes due to Indira Gandhi Ji's birth anniversary," Malik told ANI.

On Monday, Pawar had met Gandhi at her residence in New Delhi amid the impasse in Maharashtra over government formation.

Later, Pawar told reporters that he did not discuss anything about the government formation during his meeting with Gandhi and only briefed her about the current political situation in the state.

Giving a new twist to the emerging political scene in Maharashtra, Pawar on Monday said that the path of NCP and Congress is different from that of BJP and Shiv Sena's.

Pawar's comments came in the backdrop of Maharashtra coming under the President's Rule last week after all the parties failed to form a government in the state.

BJP, which emerged as the single largest party with 105 seats in the 288-member assembly, could not stake claim to form a government as its ally Shiv Sena, that bagged 56 seats, remained firm on rotating the Chief Minister's post and equal sharing of Cabinet berths.

Shiv Sena parted ways with BJP to explore ways to form a government. It, however, failed to prove the support of the required number of MLAs in the time given by Governor Bhagat Singh Koshyari.

The Governor had then invited NCP, the third-largest party, to prove its ability to form the government, failing which the President's Rule was imposed in the state on November 12.