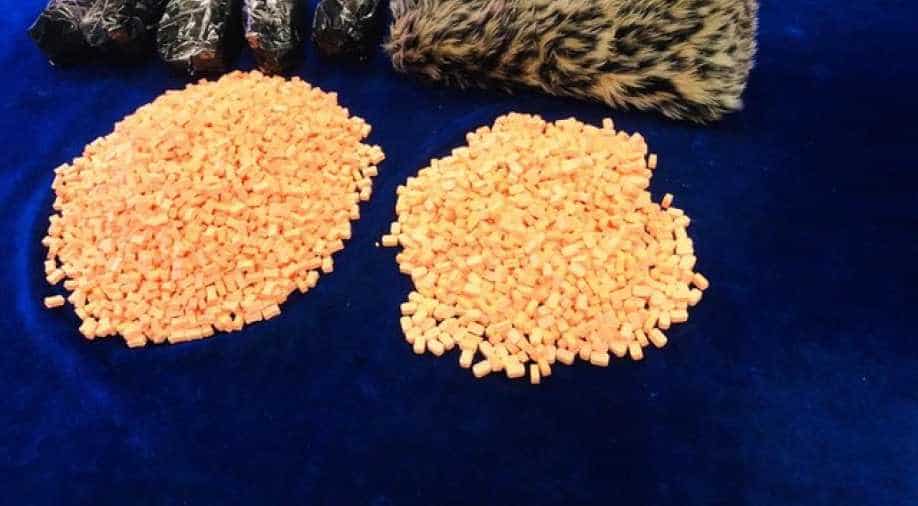 On September 10, the NCB apprehended two main suppliers of the seized drug from Dum Dum and Durga Nagar areas of Kolkata

The Narcotics Control Bureau (NCB) on Friday arrested two people who frequently smuggled drugs to Hong Kong concealed inside courier parcels.In a statement, the NCB said that on September 9, acting on a tip-off, they had seized 11.08 kilograms of Charas concealed inside a consignment which was being sent to Hong Kong through a courier service in Kolkata.

"NCB officers then conducted a follow-up investigation and identified the Consigner consignee and a drug supplier from Kolkata area," said the statement.

On September 10, the NCB apprehended two main suppliers of the seized drug from Dum Dum and Durga Nagar areas of Kolkata.

The NCB further recovered approximately 100 gram of Charas along with 20 bottles of Codeine cough syrup and some other medicines from the possession of Mishra.

In follow-up investigation, a team of NCB further apprehended Biswanath Das, resident of Manikpara in Kolkata and seized 95 bottles of Wincirex, a codeine-based cough syrup, kept in his house without any documents related to the purchase or sale of it."

In his statement, he (Biswanath Das) admitted that he was doing all this for making extra money as his chemist shop was not functioning well," the statement added.