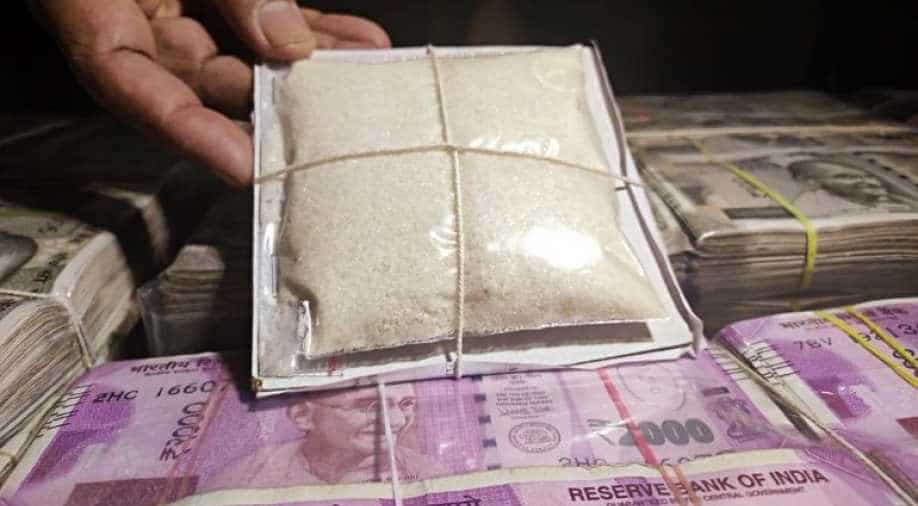 Maharashtra Anti-Terrorism Squad (ATS) has arrested five people and seized 129 kilograms of drugs along with over Rs one crore in cash from their possession.

The ATS has arrested them from Mumbai on Monday and Tuesday. According to the police, three accused have been sent to custody till September 16 while two others will be produced in court on Wednesday.

"We have also recovered Rs 1 crore 4 lakh in cash from the factory premise.

According to the information we have received, this network was operating on a large scale in Mumbai.

These are one of the main suppliers of drugs in the city. They used to handle everything from manufacturing to supplying," he added.

The police are further probing the case and trying to search for other connections in this network.