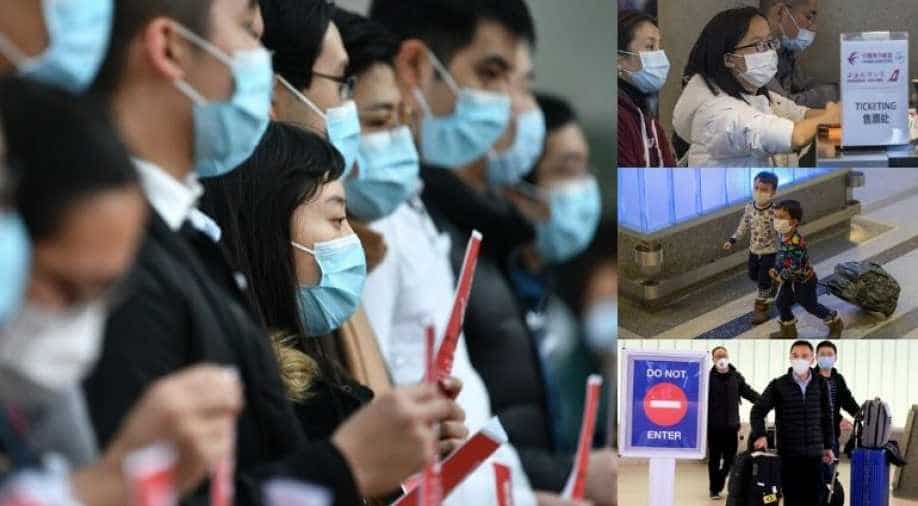 Friday's death of a 34-year-old Wuhan doctor who was punished for raising the alarm about the virus in December sparked an outpouring of grief and anger over the government's handling of the crisis. 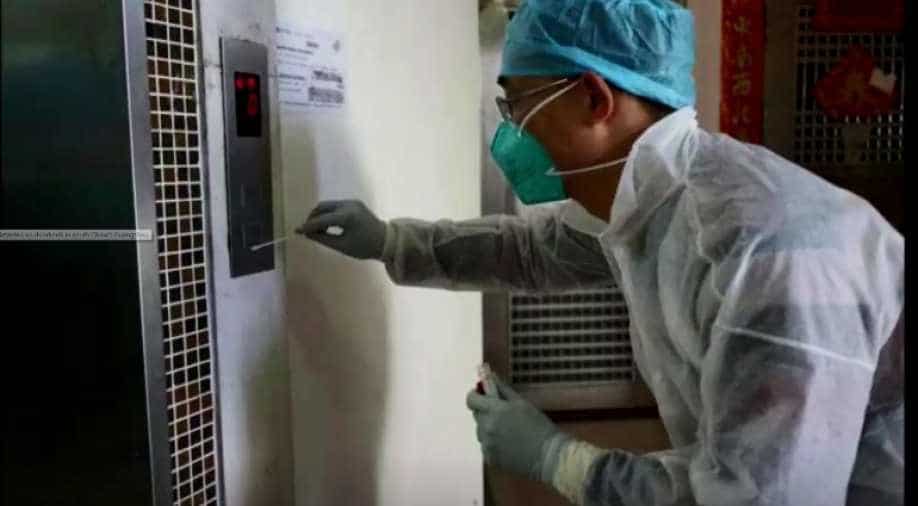 China has struggled to contain the current virus despite having placed some 56 million people under effective lockdown in Hubei and its provincial capital, Wuhan. 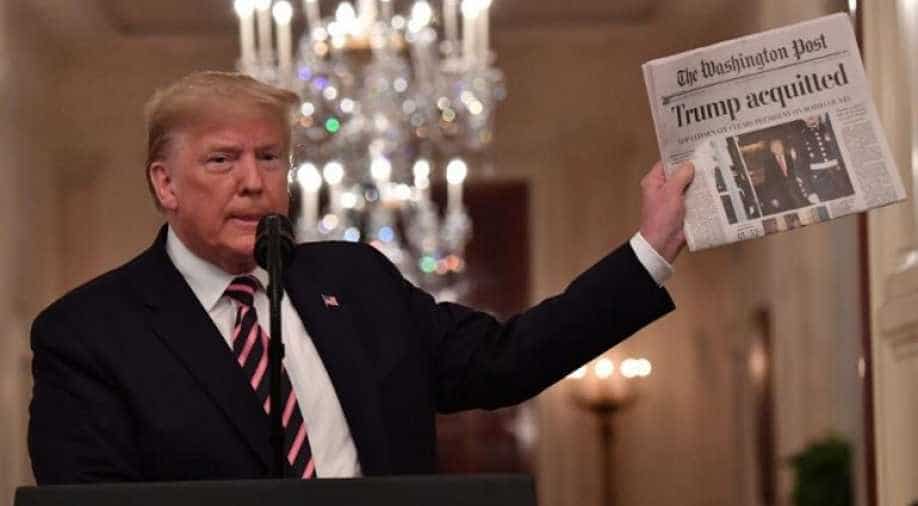 Two days after Trump was acquitted by the Republican-controlled Senate on charges of trying to pressure Ukraine to investigate a political rival, Vindman -- the top Ukraine expert at the White House's National Security Council -- was escorted out of the building, according to his lawyer. 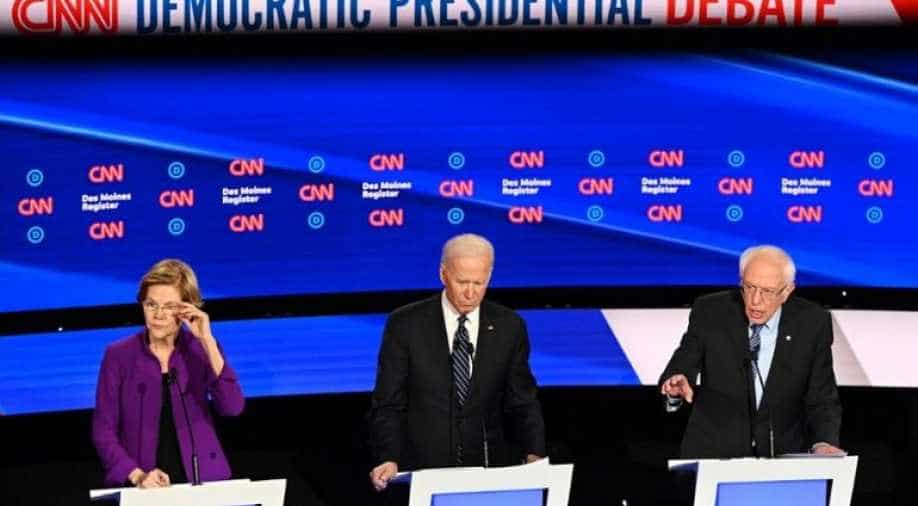 The candidates said Sanders, a self-identified democratic socialist who finished in a dead heat in the first contest in Iowa earlier this week with Pete Buttigieg, the former mayor of South Bend, Indiana, was out of step with everyday Americans. 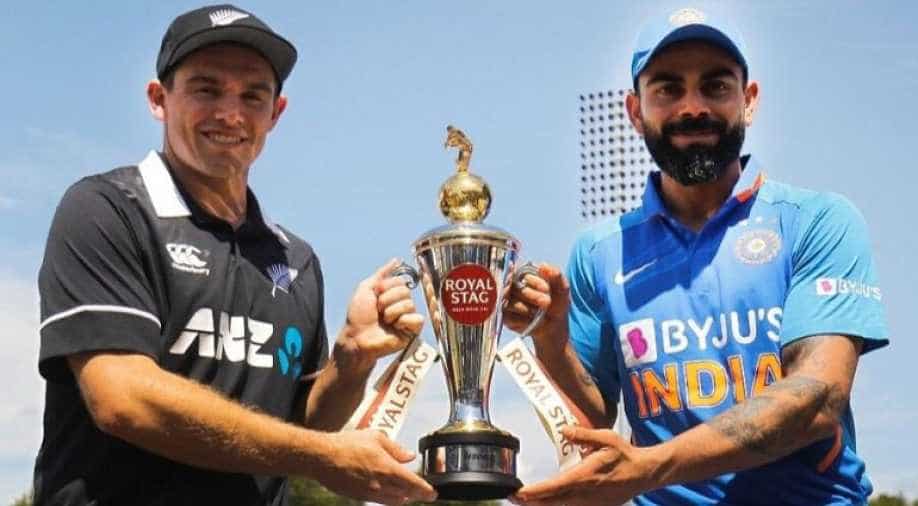 India won the toss and elected bowl in the second ODI of three match series against New Zealand.