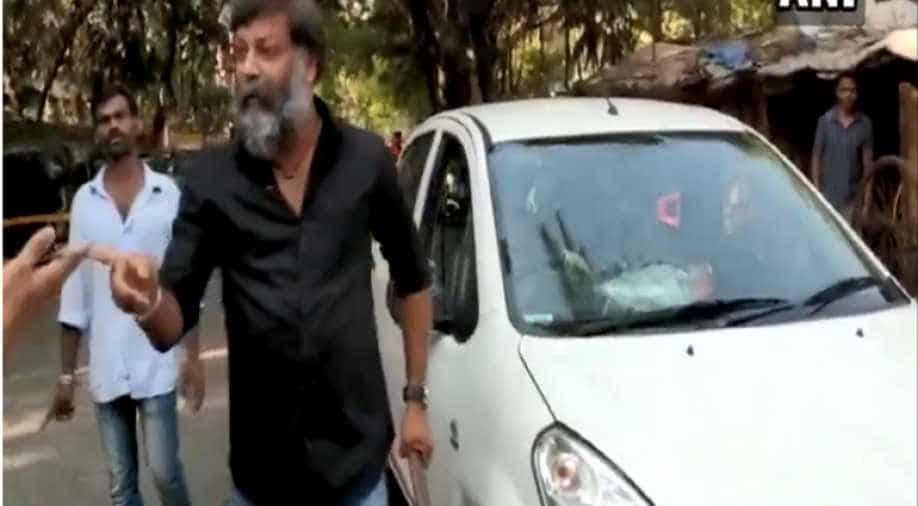 The Maharashtra Navnirman Sena resorted to violence over its call for indefinite strike of drivers of app-based taxi aggregator Ola and Uber in Mumbai.

An MNS worker took to streets and damaged a windshield of a taxi in Mumbai, threatening the driver to stop running the vehicle during the strike.

The MNS worker was heard yelling at the taxi driver, “Gaadi band matlab gaadi band (no vehicle means no vehicle)”.

Several commuters complained of long waits and surge fares due to a dearth in cabs on the road.

Drivers for app-based cab aggregators Uber and Ola started an indefinite strike across Mumbai, demanding extra pay as a surge in the number of cabs on the two platforms, coupled with cutbacks in incentive payments, have stung drivers.

Drivers in other cities like the capital New Delhi, Bengaluru, Hyderabad and Pune among others would also take part, party leaders said over the weekend.

“Drivers are in huge debt, but the firms are favouring those driving company-owned vehicles,” Sanjay Naik, president of the MNS transport wing told a press conference on Saturday.

"Ola and Uber had given big assurances to the drivers, but today they are unable to cover their costs. They have invested Rs 5-7 lakh (500,000 - 700,000), and were expecting to make Rs 1.5 lakh (150,000) a month but are unable to even make half of this, owing to the mismanagement by these companies," said Sanjay Naik of Maharashtra Navnirman Vahatuk Sena, who is organising the strike.

Uber was not immediately reachable for comment, while Ola’s spokesman said it was too early in the day to measure the impact of the strike.