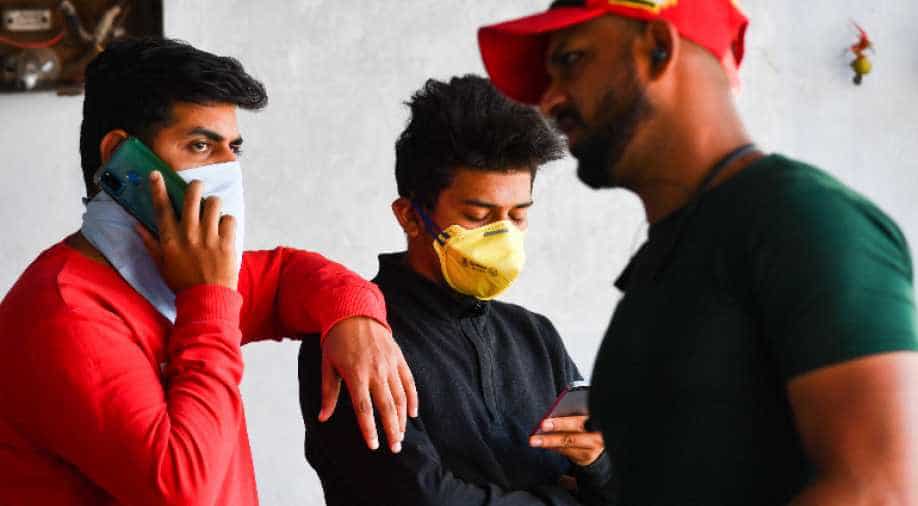 Rajasthan's textile town Bhilwara has taken a massive screening exercise for suspected coronavirus carriers after 13 people, including three doctors and nine nursing staffers of a hospital, tested positive over the past few days in the state.

The health administration officials of the Rajasthan government on Tuesday set up a medical war room to fight deadly coronavirus pandemic that has created fear in the world.

Following 17 coronavirus suspects testing positive in Bhilwara and Jhunjhunu in the past two days, the district administration has imposed a curfew and sealed city's borders to trace the source of contagion.

Taking immediate action in the direction of the fighting pandemic, the district administration has so far screened about one-third of the population of the Bhilwara district.

District Collector Shri Rajendra Bhatt informed that 949000 persons have been screened by surveying 192107 houses till Monday.

On Monday, 229 in urban areas and more than one thousand five hundred teams surveyed in rural areas.

Only in Bhilwara 13 people, including three doctors and nine nursing staffers of a hospital, tested positive over the past few days.

Patients who tested positive had been quarantined

Amid the rumours of Bhilwara becoming the epicentre of the deadly Covid-19 virus of, the Additional Chief Secretary termed as baseless the rumour that Bhilwara had turned into Italy.

The official also urged people not to panic.

Between the period of March 19 to March 24, around 70,000 families have been screened and over 300,000 people have been surveyed in Bhilwara.

Rajasthan Health Minister Raghu Sharma said "On March 19, we received information that a few suspected cases have been reported in Bhilwara. Without delay, we sent over 300 members of the rapid response team. Intense surveying is on in this business town since then,".