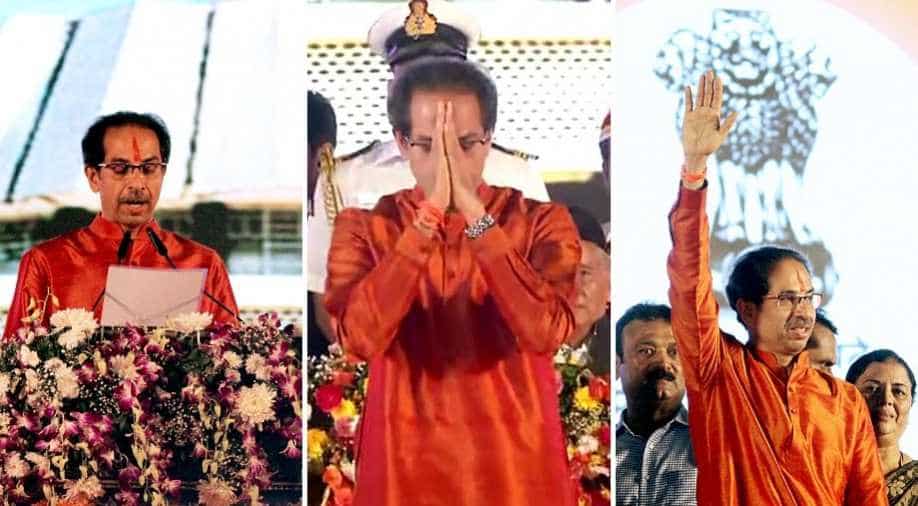 The alliance won a total of 169 votes.

The alliance won a total of 169 votes amid a walkout by MLAs of the opposition parties.

The proceedings for the floor test started with Congress leader Ashok Chavan moving the motion for the trust vote.

NCP leader Nawab Malik and Shiv Sena's Sunil Prabhu seconded the proposal. Before the floor test proceeding started, opposition MLAs also staged a walkout from the Assembly in protest alleging that the special session was not convened as per rules.

Alliance leader and Shiv Sena chief Uddhav Thackeray took the oath as Maharashtra's 18th chief minister on Thursday, three days after Devendra Fadnavis and Ajit Pawar stepped down as chief minister and deputy chief minister as they could not prove majority in a Supreme Court-ordered floor test.

On Sunday, a permanent Speaker will be elected and the name of the Leader of Opposition (LoP) will be also announced.

As per the assembly results, the Shiv Sena has 56 MLAs, NCP has 54 and Congress has 44 in the 288-member state assembly.