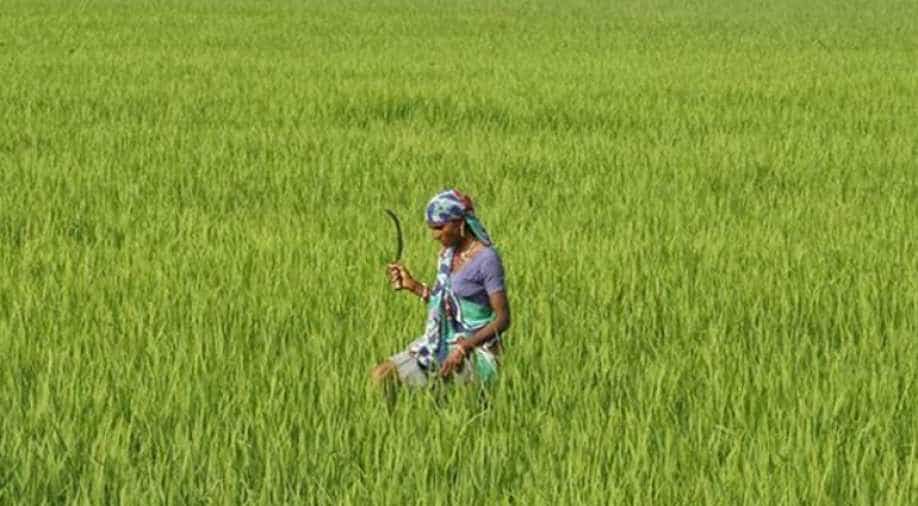 Seven more deaths have been reported from Nagpur, six from Akola and one from the western Indian state's Amravati district

The farmer deaths from pesticide poisoning have increased to 34 in Maharashtra, days after 20 deaths from Yavatmal district in one month.

Seven more deaths have been reported from Nagpur, six from Akola and one from the western Indian state's Amravati district, ANI reported.

The National Human Rights Commission had on October 9 issued a notice to the Centre and the Maharashtra Government over the deaths in Yavatmal which occurred after inhaling pesticides while spraying.

The chief of the Vasantrao Naik Shetkari Swavalamban Sanstha (VNSS), Kishore Tiwari, has said that the deaths due to pesticide poisoning are a "genocide" committed by multi-national companies (MNCs) and the state government.

The prominent farmers' activist attributed the deaths to vested interests of the regulatory officials in the agriculture department and administration's negligence in this matter. He also called for a court trial in connection with this matter.

Kishore Tiwari had also said the farmers were not taking precautions including covering their faces.

Mr Tiwari said an investigation would be conducted and if the medicines were found to be highly toxic, a ban would be considered.

He added that a top official of the quality control and disaster management team was active in the area.

"Farmers not taking necessary precautions. They should cover faces. There is intense heat so shouldn't spray during that time," Kishore Tiwari said.

The first farmer death was reported in early August, a media report said, adding that they had not worn any protective gear.

The farmers who are hospitalised in Yavatmal are suffering from symptoms including blurred vision, dizziness, nausea, headaches, and skin rashes.

Over 700 farmers have been hospitalised and 25 have lost their vision, a farmers' leader said earlier.