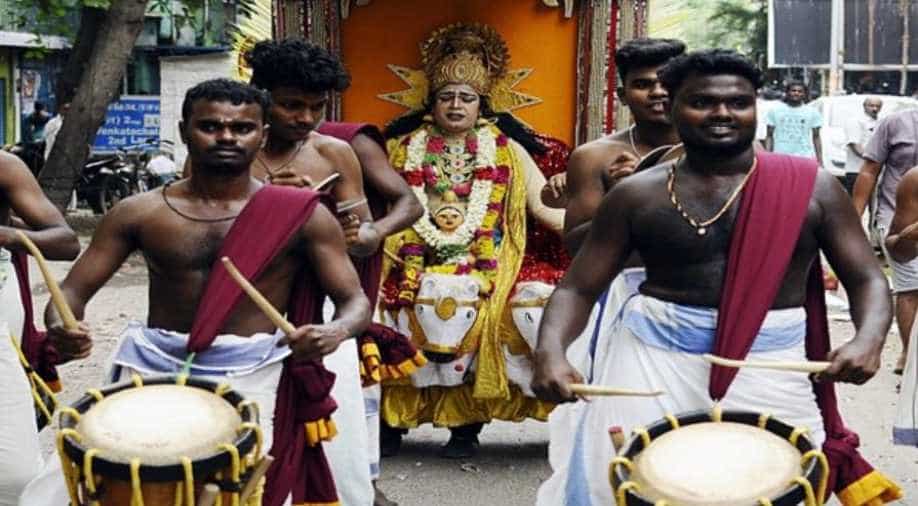 Founded on August 22, 1639 the city Chennapattinam was later renamed as Madraspatanam and soon people began calling it as Madras.

"A city to some, home to many" - this posting on Twitter by a user of the microblogging site aptly sums up the emotions of many who love Madras, now known as Chennai, as the city turned 380 years on Thursday.

Chennaites, and those who moved to other places from the places, took to Twitter to wish the capital city of Tamil Nadu a Happy Birthday! and share memories and emotions connected with it.

Founded on August 22, 1639 the city Chennapattinam was later renamed as Madraspatanam and soon people began calling it as Madras.

British East India Company purchased Madrasapattinam village in 1639 which marked the founding of the Madras.

In 1996, the Tamil Nadu government officially changed its name to Chennai.

However, for those born before the 90s, Chennai has always remained Madras similar to how Kolkata continues to be known by its erstwhile 'Calcutta'.

The city is home to many film stars including Rajnikanth whose movies are loved by people spanning geographical and linguistic boundaries.

Chennai is famed for its architectural marvels and hundred years old temples like Kapaleeswarar Temple and Ekambareswarar Temple.

It is also home to the Fort St George, the first British fortress in India.

Chennai's Marina beach is the longest beach in the country. Being a hub of one-third of India's automobile industry, the city also got a nickname "The Detroit of India".

Chennai-based writer Sreedhar Pillai wrote, "#Madras aka #Chennai is the only place I can ever call home forever. Happy #MadrasDay #Madras380"

"Today is Madras Day. Our city is at least 380 years old. Let us celebrate our Madras that is Chennai," Twitter user Sumanth Raman said.

A user Vignesh Vicky shared how the city gave him strength and patience to face future pathways. "A beautiful city which has consciously preserved its rich traditions of classical music, dance, cuisine, clothing and divinity. It`s a joyful living museum which enthrals & rejuvenates one`s soul & body, inside out...Amazing!" tweeted by a user ProfMKay.

India-China standoff: Why PLA soldiers are eyeing the Galwan valley