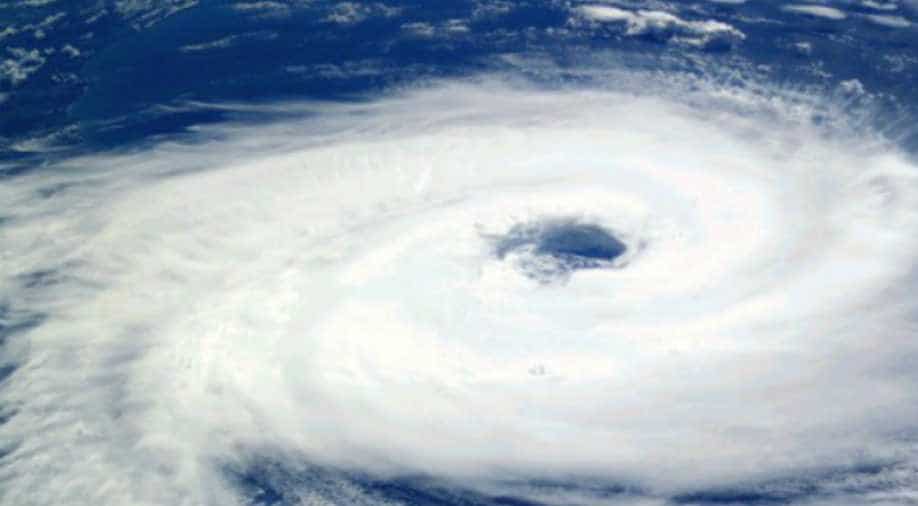 The weather system is expected to make landfall between Karaikal and Mamallapuram by Wednesday late evening.

The Madras Atomic Power Station situated in Kalpakkam, 70kms away from Chennai city and adjoining the Bay of Bengal has activated its cyclone protection machinery as Tamil Nadu and Puducherry brace for the impact of severe cyclone 'Nivar'.

The weather system is expected to make landfall between Karaikal and Mamallapuram by Wednesday late evening.

According to the Station Director M.Srinivas, the power Station's Unit 2 is operating at full capacity of 220MW and all plant systems are functioning normally, they are expected to withstand the impact of Cyclone Nivar as it makes landfall.

Preparedness measures including placing sandbags on the coastal side, clearing of storm drains, inspection of plant buildings and structure have been done, added the statement from the plant, which operates under Nuclear Power Corporation of India Limited.

It added that the station authorities were on high alert, closely monitoring the weather bulletins ans ready to take necessary actions when required.