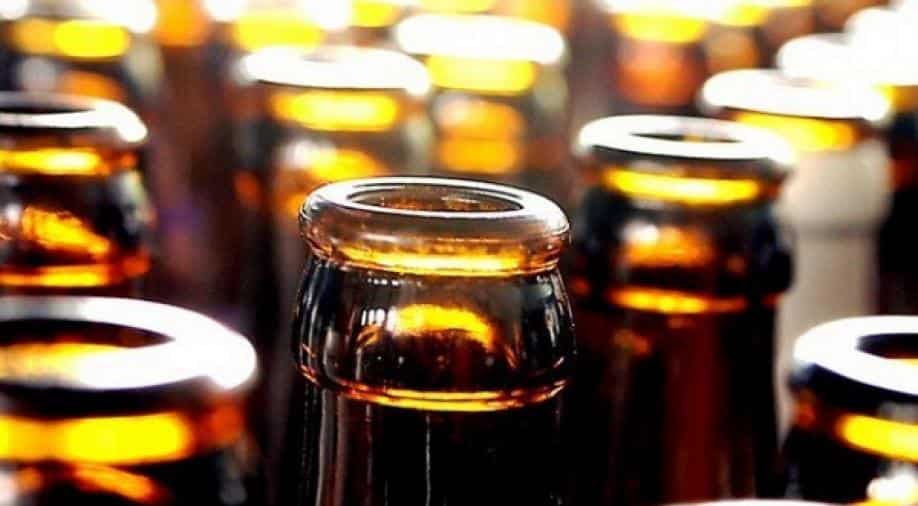 The Uttar Pradesh police have arrested 11 people for selling local alcohol "Madhuri-442" which lead to the death of as many as 10 people due to its consumption in Kanpur.

The district administration in Kanpur, taking note of the deaths, has banned the sale of liquor brand 'Madhuri-442'.

At least 16 people have taken ill in the two districts due to the consumption of illicit alcohol.

UP Chief Minister Yogi Adityanath has announced a compensation of Rs 2 lakh for the family of deceased.

Deputy Chief Minister Dinesh Sharma on Sunday visited the Ursula Hospital in Kanpur to meet six people who were hospitalised after consuming the illicit liquor. Sharma also gave Rs 50,000 each as compensation to the victims.

Kanpur's Senior Superintendent of Police (SSP) Akhilesh Kumar said an FIR under various sections of the Indian Penal Code and the Excise Act was lodged against Shyam Balak, the license holder of the liquor shop.

According to Kumar, a massive operation was launched against hooch manufacturers, traders, and suppliers in the wake of the incident.