Lok Sabha polls: 'NDA will decide who will contest from where,' says Nishad party chief after quitting SP-BSP alliance 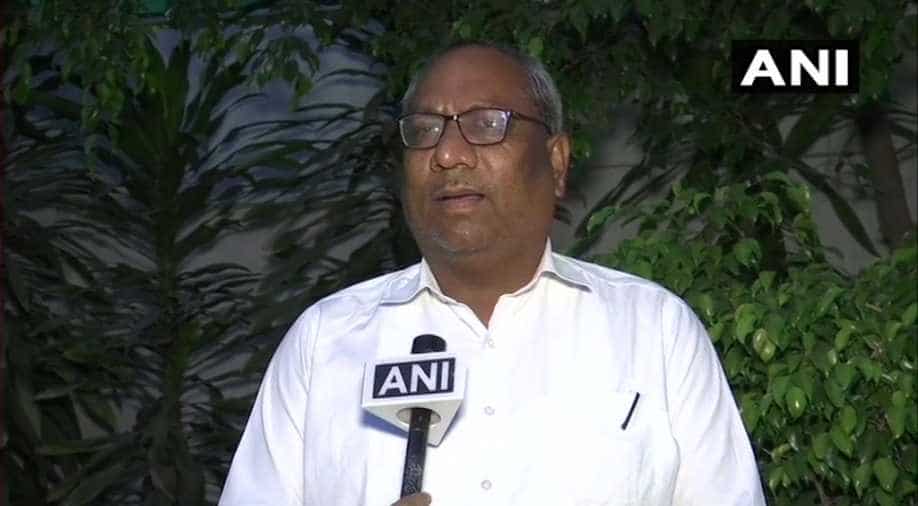 Sanjay Nishad added that his party will contest on its own symbol.

Nishad Party chief Sanjay Nishad on Saturday said that on Friday he met with Uttar Pradesh Chief Minister Yogi Adityanath and that the meeting went well. Nishad stated that Adityanath assured him yesterday "that our grievances will be heard and dealt with".

Nishad added that his party will contest on its own symbol and that "NDA will decide who will contest from where".

Nishad Party chief Sanjay Nishad on Friday called off the alliance with SP, BSP in Uttar Pradesh. Nishad noted that his party workers and the core committee were upset with the alliance.

Nishad Party chief, Sanjay Nishad, on joining NDA alliance for Lok Sabha elections: UP CM assured me yesterday that our grievances will be heard & dealt with. Nishad Party will contest on its own symbol. NDA will decide who will contest from where pic.twitter.com/9FZJHjUula

"Akhilesh Yadav had said he'll make an announcement on seats for our party. But they didn't put our name on poster/letter or anything. My party workers, authorities, core committee were upset," Nishad told media adding that his party is now free to explore other option or to even go solo in the ensuing general elections.

"So the Nishad party has taken a decision today that we are not with the 'gathbandhan', we are free, can fight elections independently and can look for other options as well. The party is free now," the party chief noted.

According to the seat-sharing arrangement, Samajwadi Party will contest 37 seats while BSP will fight on 38. Ajit Singh-led Rashtriya Lok Dal was being considered the third wheel of the alliance.