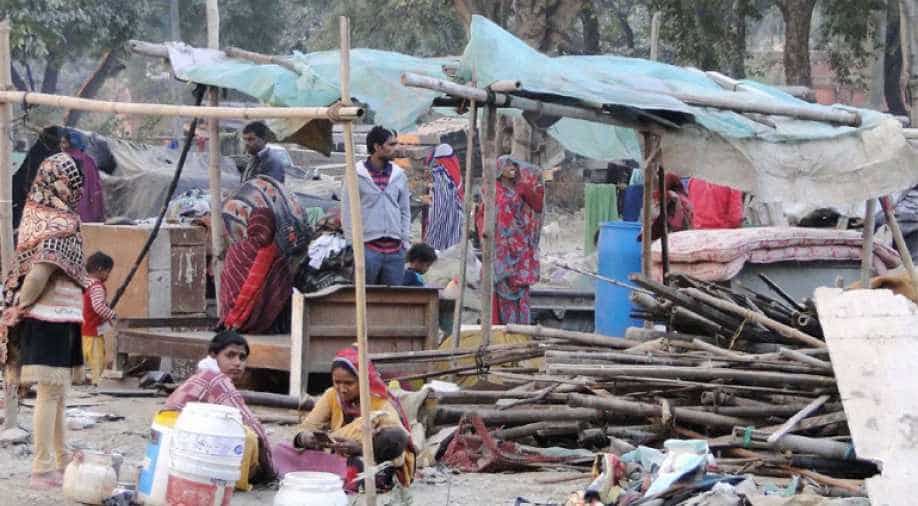 The legislation will also give cover against punitive action on 'as is where is basis' until December 2020. Photograph:( Zee News Network )

The Lok Sabha on Wednesday passed a bill to protect slums and unauthorised colonies in the national capital region from punitive action till a framework for orderly arrangements is in place.

The National Capital Territory of Delhi Laws (Special Provisions) Second (Amendment) Bill gives immunity to slums and some unauthorised constructions till December 31, 2020. The immunity under the existing Bill ends on December 31.

Urban Development Minister Hardeep Singh Puri said if the Bill is not passed, it will lead to "unprecedented chaos" in the national capital.

The legislation will give cover against punitive action on "as is where is basis" until December 2020, he said.

Puri also attacked the Sheila Dikshit government for not coming out with a proper policy on the matter and said, "it was the failure of governance of a very high order".

Singh said the legislation provides that no action will be taken by any local authority till December 31, 2017, with respect to encroachments or unauthorised developments as of January 1, 2006, unauthorised colonies, village Abadi areas that existed on March 31, 2002, and where constructions took place till February 8, 2007.

The sealing exercise by the Supreme Court-appointed monitoring committee had created panic among the slum-dwellers and traders in part of the city, with the legislation expected to allay their apprehensions to a large extent.

Participating in the debate on the bill, BJP MP Parvesh Varma attacked the AAP government in Delhi, accusing it of not coming out with a policy on unauthorised colonies or slums.

Ramesh Bidhuri, BJP MP from South Delhi, referred to the hike in water tariffs and alleged that the Arvind Kejriwal government had deceived the people. He also blamed the Congress for its failure to come up with a policy on the unauthorised construction issue.

TMC MP Saugata Roy was to speak on the Bill but did not. He said it has become a practice to pass the Bill in the din, referring to the uproar by Congress members over controversial remarks made by union minister Anant Kumar Hegde.

CPI(M)'s Mohammad Salim also emphasised that a Bill cannot be passed amid din.