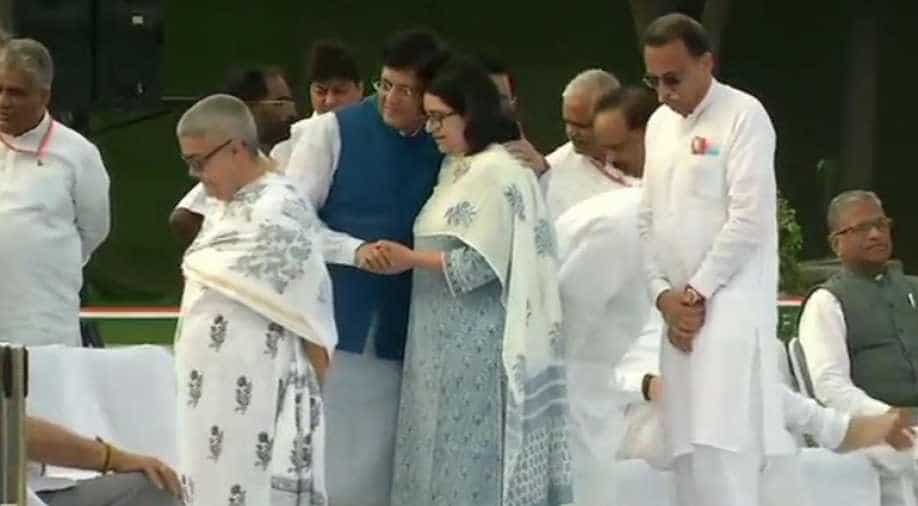 Leaders of the Bharatiya Janata Party on Friday paid tribute to the former prime minister Atal Bihari Vajpayee on his first death anniversary in Delhi. 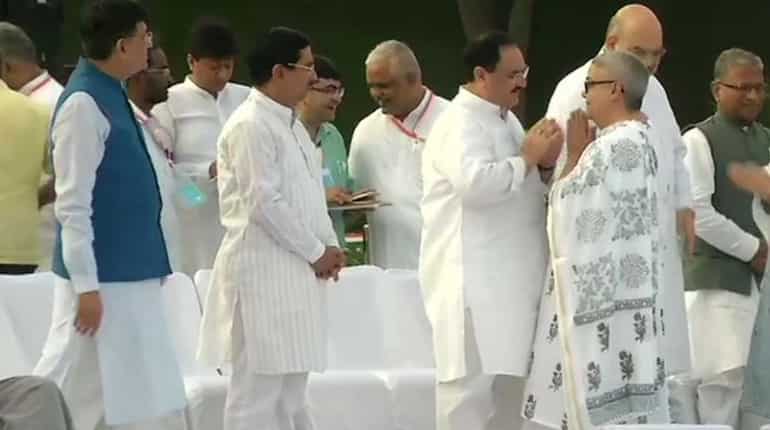 He was admitted to the hospital on June 11 with a kidney tract infection, chest congestion and urine output on the lower side.

Vajpayee, a diabetic, had one functional kidney and had suffered a stroke in 2009 that weakened his cognitive abilities. Subsequently, he developed dementia and was bed-ridden ever since.