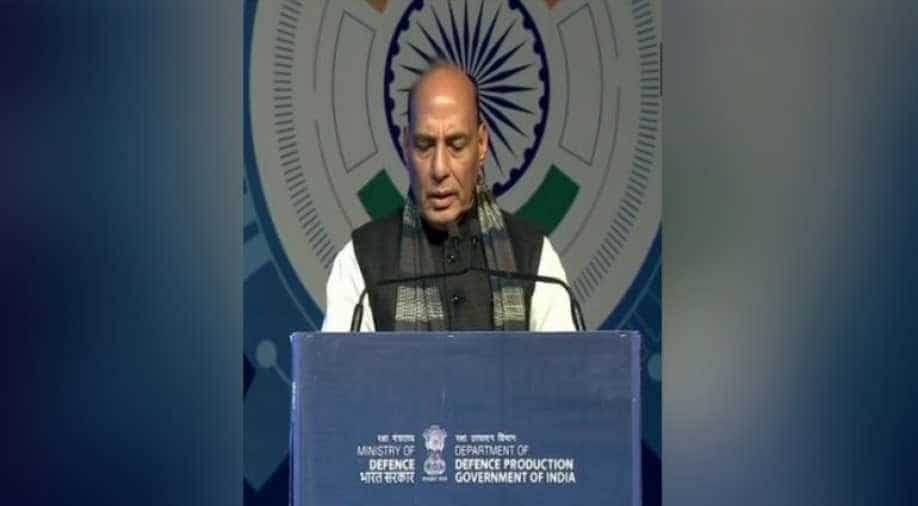 He is attending the inaugural ceremony of the Defence Expo 2020 in Lucknow.

Defence Minister Rajnath Singh on Wednesday attended the inaugural ceremony of the Defence Expo 2020 in Lucknow and said that the central government is working towards making India a hub of defence manufacturing.

Singh, who is also a Member of Parliament from Lucknow, the host city of this year's Expo, said, "We want to make India a defence manufacturing hub."

Oman's Defence Minister was accompanied by a high-level delegation and will be attending the Defence Expo India being held in Lucknow.

Also read: US hopes to announce several billion dollars worth of defence deals with India in near term: Ambassador Kenneth Juster

The event promises to bring in new technologies and technological solutions, where defence manufacturing companies from India and abroad will showcase their products and services in the defence arena on a single platform, the Ministry said in a statement.