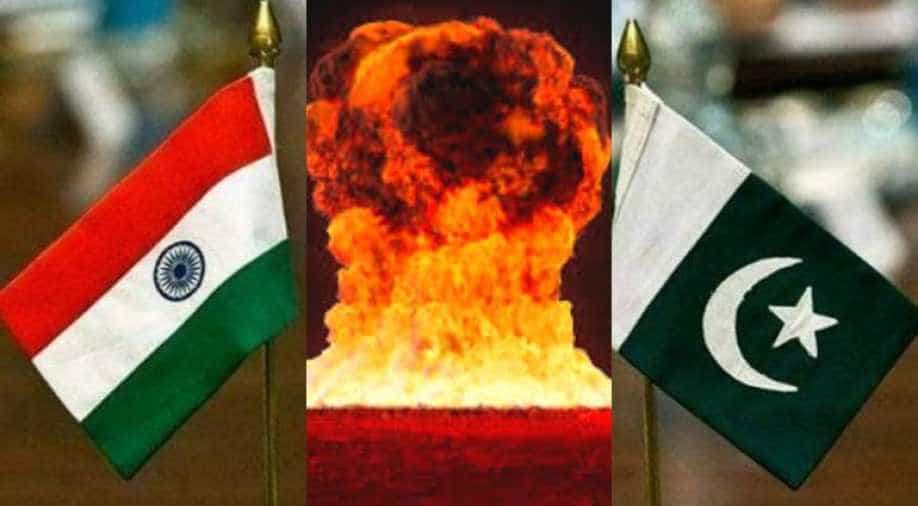 'In this strained situation, any attack committed by the Kashmiri insurgency bears the risk of escalation, culminating into a military confrontation between the two nuclear-armed powers,' the report further stated.

Since 1947, relations between India and Pakistan has been through many high and low periods, but recent clashes could exacerbate matters and lead to a full-blown military conflict between the two nuclear-powered nations, as per the Munich Security Report 2020.

The report cited that in the event of a nuclear war between India and Pakistan, a death toll as high as 50-125 million people could be inevitable by 2025.

As per the report, tensions between the main powers in the region are still active, namely India, Pakistan, and increasingly also China.

"With India having completed its nuclear triad and Pakistan intending to do so, the risk of a regional nuclear arms race adds another delicate component to a worsening security situation," the report stated.

The report also takes into consideration the security situation in Afghanistan, which remains volatile to this day as well as the Pulwama attack which took place on February 14, 2019. The resulting escalation of tensions between India and Pakistan led to military exchanges between the two countries.

"In this strained situation, any attack committed by the Kashmiri insurgency bears the risk of escalation, culminating into a military confrontation between the two nuclear-armed powers," the report further stated.

The report, after assuming that India and Pakistan have a minimum of 100 and 150 strategic nuclear weapons, stated that a nuclear war between the two countries will deliver 15 to 100 kilotons of nuclear warheads and result in 16-36 million tons of black carbon smoke being released.

The release of the report follows closely after India paid tributes to the martyrs of the Pulwama attack that killed 40 CRPF personnel. The attack was orchestrated by Jaish-e-Mohammed (JeM) who sent a suicide bomber who blew himself off along the Jammu-Srinagar highway.

India's retaliation to the underhanded ploy came in the form of an airstrike, which decimated a JeM training facility in Balakot, Pakistan.

15 Indians die globally due to coronavirus