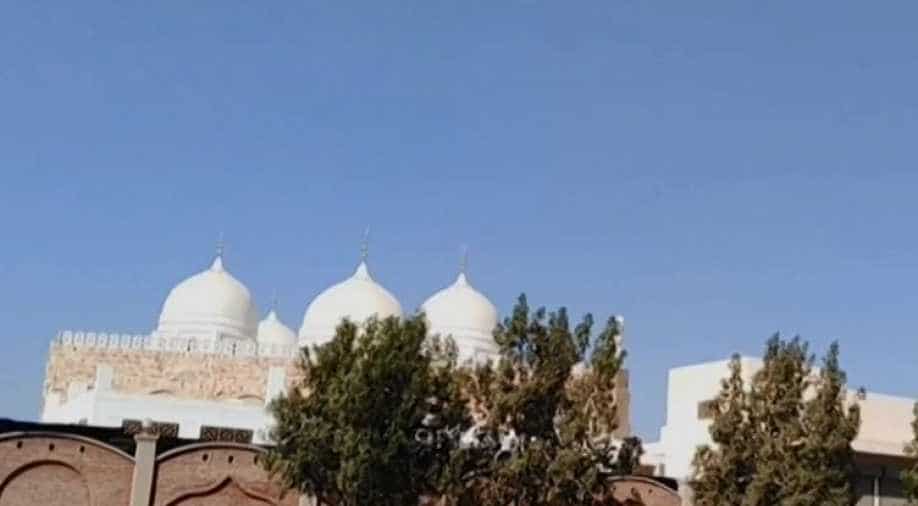 Masood Azhar and his family are being kept in a safe house in Bahawalpur.  Photograph:( WION )

According to sources, Masood Azhar and his family are being kept in a safe house in Bahawalpur, ahead of the FATF meeting in Paris.

Days after Pakistan informed FATF that Maulana Masood Azhar, chief of the proscribed Jaish-e-Mohammed (JeM) and his family are "missing", Indian counterterror agencies have confirmed information that the man on top of India’s “most wanted” list has been taken to secure location by Pakistan Army and ISI.

According to sources, Masood Azhar and his family are being kept in a safe house in Bahawalpur, ahead of the FATF meeting in Paris.

The safe house has the highest level of security and has been described as virtually bomb-proof.

Watch: Azhar is not missing, safe at Jaish's house in Paksitan

Meanwhile, Muttahida Qaumi Movement`s (MQM) founder Altaf Hussain has said the reports of Jaish-e-Mohammad (JeM) chief and UN-designated terrorist Masood Azhar having gone missing from so-called custody of the Pakistani Army has raised many questions on the state policy of Pakistan towards banned outfits.

In a tweet, Hussain noted that the reports of Azhar and his family having gone missing has come ahead of the beginning of the key plenary session of the Financial Action Task Force (FATF) in Paris.

The week-long FATF plenary, currently on in Paris, will decide Pakistan's fate -- whether it will continue in the FATF's 'Grey List', or will be put in the 'Black List' or escape from listing.

Last week, an anti-terrorism court in Pakistan sentenced Hafiz Saeed, the mastermind of the 2008 Mumbai attack and founder of LeT, to 11 years in two terror financing cases.