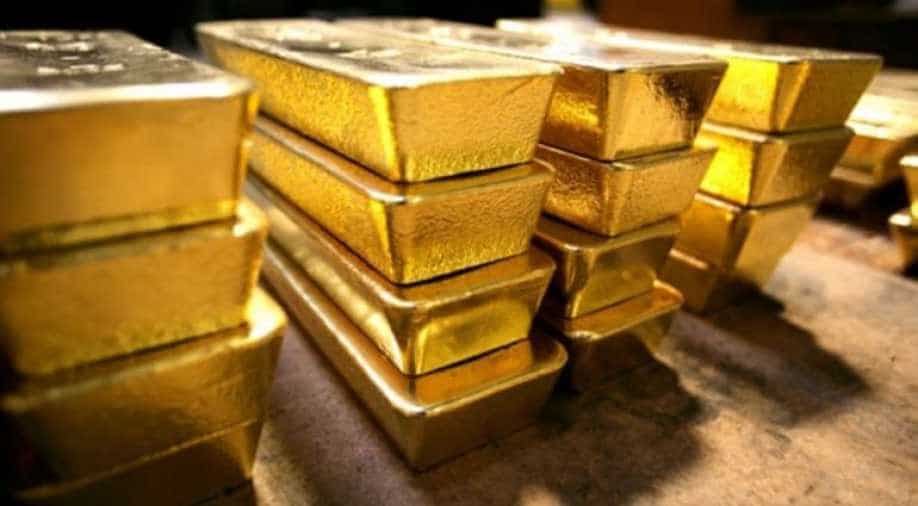 The United Arab Emirates has already launched an investigation into the case to find out who was trying to smuggle gold to India under its consulate's name.

The National Investigation Agency (NIA) will investigate the Kerala gold smuggling case in which the gold was smuggled into the country in diplomatic baggage in the name UAE's consulate in the southern Indian state of Kerala.

MHA gave the case to the investigative body saying "organised smuggling operation may have serious implications for national security."

Meanwhile, Ministry of external affairs reacting on the matter on Thursday said UAE's mission has been informed on the matter.

MEA spokesperson Anurag Srivastava in his weekly presser said, "Ministry of External Affairs had kept the Embassy of the UAE informed regarding the matter. The UAE Mission has extended all cooperation to the Customs Authorities in examining the said consignment. The matter is under further investigation."

The United Arab Emirates (UAE) has already launched an investigation into the case to find out who was trying to smuggle gold to India under its consulate's name.

According to local authorities, Sarith Kumar, a former PRO at the consulate and one Swapna Suresh, working with Kerala govt IT Company were involved in the gold smuggling racket.

Swapna Suresh was working as a manager at the Kerala State Information technology infrastructure limited company and was hired by IAS official M Sivasankar. Sivasankar, principal secretary to Kerala CM Pinarayi Vijayan has been now removed and has been replaced by Mir Muhammad Ali. Kerala CM has written to PM Modi calling for further probe.