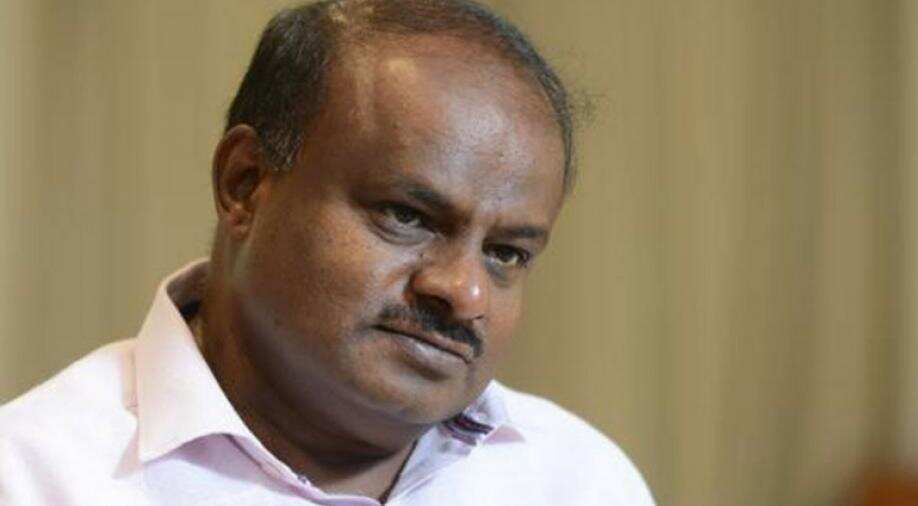 The political crisis in Karnataka has reached the Supreme Court. The rebel MLAs, who have decided to quit the ruling Congress-JD(S) government, have moved the top court questioning the Karnataka Assembly Speaker KR Ramesh Kumar's decision to reject their resignations.

The court has agreed to hear their petition on Thursday.

Kumar had rejected the resignations of eight of the 13 MLAs on Tuesday. "Out of 13 resignations, eight are not according to law. I've given them time to present themselves before me," he said on Tuesday.

The Speaker also said that he received a petition from Congress Legislature Party leader Siddaramiah seeking disqualification of the dissident MLAs.

The 13-month-old Congress-JD(S) government slumped into crisis following the resignation of 11 MLAs from the membership of the state Assembly last week.

The strength of Karnataka Assembly is going to be reduced to 210 - the ruling coalition will have 104 members. With the bench strength of 105, the opposition BJP will be just one short of the majority mark.

Congress leaders have repeatedly accused the BJP and the Central government of orchestrating the current crisis in the state, a charge the BJP has denied.

The Congress-JD(S) coalition is making all efforts to protect its government which seems to have fallen short of a majority.

All the ministers from the two parties have resigned paving way for the restructuring of the state Cabinet in a bid to accommodate the dissident MLAs.

Chief Minister HD Kumaraswamy has claimed that they will overcome the crisis.