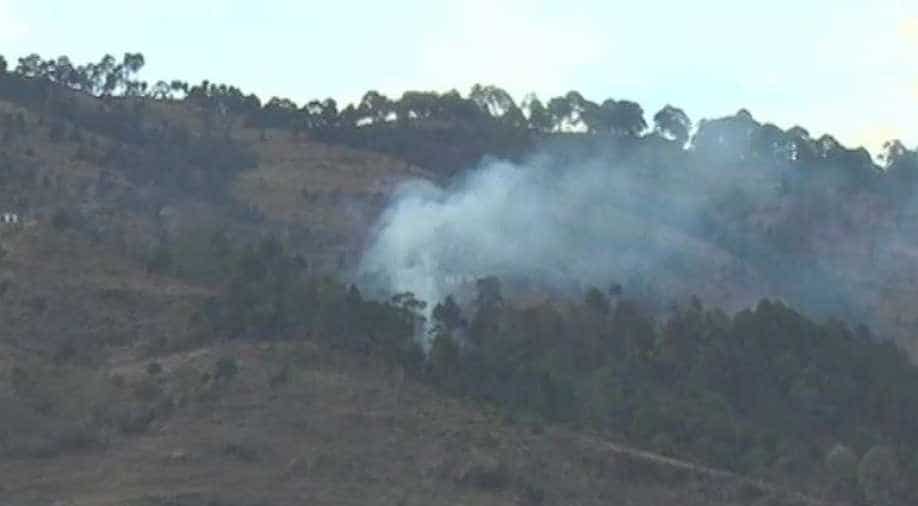 The ceasefire in Jammu and Kashmir was violated again Tuesday morning. The violation took place in the Manjakote sector of Rajouri district.

Jammu & Kashmir: School children stranded at school due to ceasefire violation by Pakistan in Manjakote sector of Rajouri district. Headmaster says there has been heavy shelling so we have asked the students to wait, we will leave them only when firing stops. pic.twitter.com/EfyYfpXbyJ

The ceasefire in Jammu and Kashmir has been violated over 400 times already this year, with 23 Pakistani and 16 Indian soldiers losing their lives in the cross-border firing.

The violations have also killed civilians from both sides.

The ceasefire along the International border and the Line Of Control between India and Pakistan came into force as a confidence-building measure between the two countries on November 26, 2003.

The media report added that in 2017, India lost about 32 soldiers along the LoC whereas Pakistan estimated lost between 130-140 soldiers.

Pakistan Army initiated unprovoked and indiscriminate firing of small arms, automatics and mortars from 0845 hours in Bhimber Gali sector along the Line of Control. Indian Army is retaliating. #JammuAndKashmir