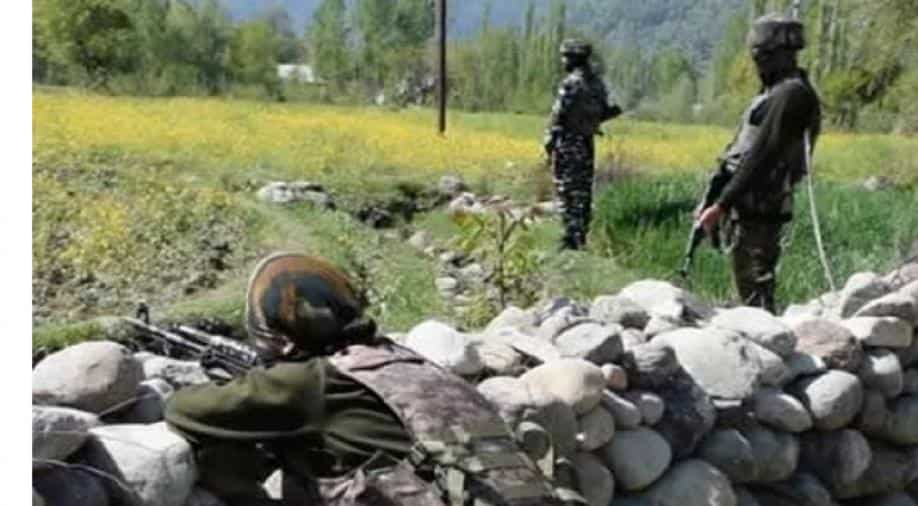 Police recovered and seized the computers, other accessories and incriminating materials which were used for drafting and publishing of the posters, they added.

Eight terrorist associates who were involved in threatening and intimidation of locals by publishing and circulating of posters on the behest of Lashkar-e-Taiba (LeT) affiliates, were arrested on Monday, said sources.

Those arrested have been identified as Aijaz Mir, Omar Mir, Tawseef Najar, Imitiyaz Najar, Omar Akbar, Faizan Latief, Danish Habib, and Showkat Ahmad Mir who are accused of preparing the threatening posters and circulating them in the locality.

According to sources, it is learnt that an active local terrorist namely Sajad Mir alias Haidar and his other associates Muddasir Pandith and Asif Maqbool Bhat affiliated with proscribed terror outfit Lashkar-e-Taiba (LeT) were the principal architects on whose behest the posters were published and circulated.

Police recovered and seized the computers, other accessories and incriminating materials which were used for drafting and publishing of the posters, they added.

The police are also investigating the complicity of terrorists in the recent killing of civilians in the area.

Further, an investigation is underway.