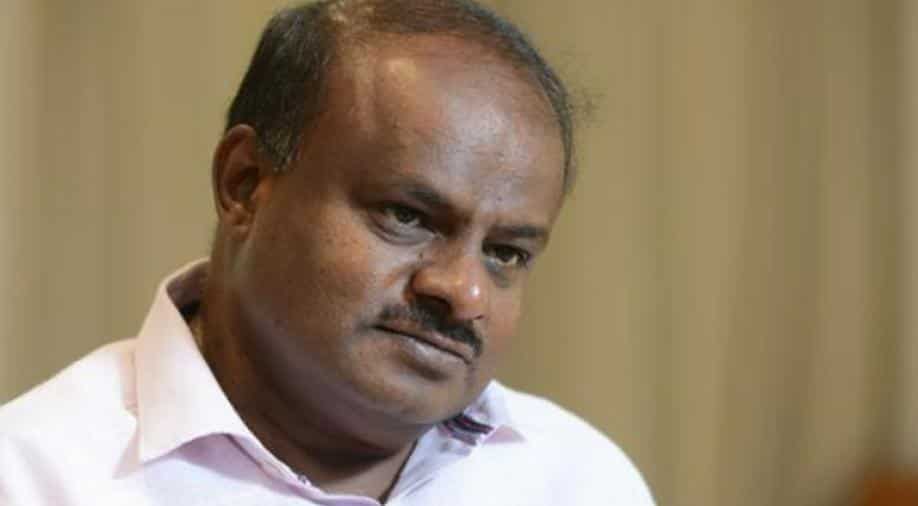 The JD(S) and the Congress have agreed on HD Kumaraswamy as the next chief minister should they form the government in Karnataka, news reports said Tuesday.

The Congress had earlier offered outside support to the JD(S).

Azad said he had told Gowda and Kumaraswamy that the picking of a chief minister would be left to them.

The reports now say Kumaraswamy has picked the chief minister's chair for himself.

Also read: If verdict hung, both Siddaramaiah & Yeddyurappa may have to give up Karnataka CM ambitions

The halfway mark then is 112 seats.

That would give the JD(S)-Congress a total of 115 seats.