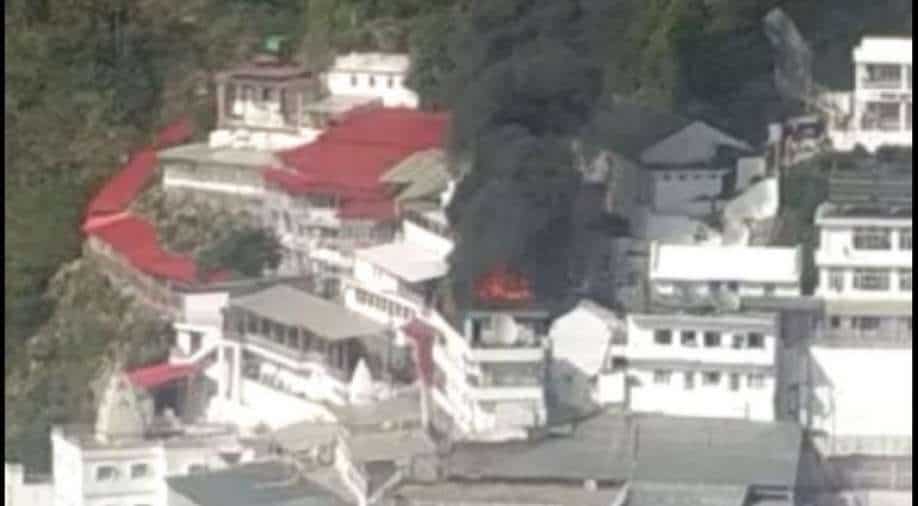 A major fire broke out at India’s Mata Vaishno Devi temple on Tuesday, destroying one building in the Katra region of Jammu and Kashmir.

The fire started at the Kalika Bhavan building around 4:15 pm inside a cash counting room, but has been brought under control now.

It is believed to have started from an electrical short circuit in the building. The fire officials reported to the scene around 4:30 and the fire was brought under control by 5 pm.

"We got a call around 4.30 pm. Initial reports suggest the fire broke out due to electric (short)circuit," Shailender Singh, the Senior Superintendent of Police for Reasi district said.

While the building has been damaged and there has been a loss of cash and documents, there has been no reported casualty. Some people did suffer minor injuries and are being treated at the nearby hospital.

"SHO (Station House Officer) Reasi rescued people who trapped inside the fire. Some suffered minor injuries and are getting medical attention," Singh reported.