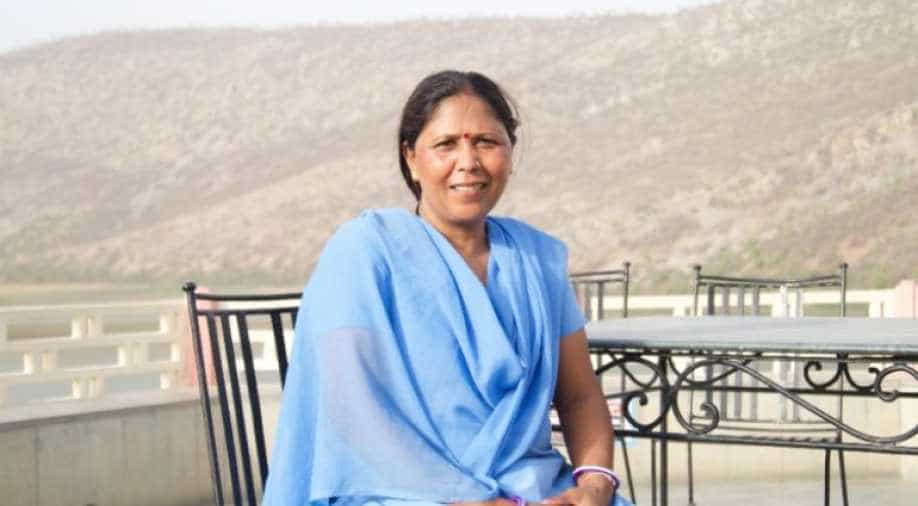 She has faced discrimination and was marginalized from society due to being an 'untouchable'.

Usha Chaumar is a sanitation activist and dalit social worker from Alwar, Rajasthan who has won the Padma Shri award this year.

But a little known fact about her is that she used to work as a manual scavenger in the past.

She has faced discrimination and was marginalized from society due to being an 'untouchable'.

However, instead of getting demotivated and depressed due to the atrocities and adversities she faced, she decided to do something for the people who suffered from all of these things.

Her journey from a manual scavenger to a Padma Shri awardee is awe-inspiring.

Despite facing several ups and downs in her life, it was her dedication and determination to do something for the welfare of the dalit community and for the improvement of the sanitation conditions in the society that she emerged as a winner.

After winning one of the country's fourth-highest civilian award, she said, "There is a drastic change in my life. Earlier, I used to work as a manual scavenger.

It was Dr Bindeshwar Pathak, founder of Sulabh International, who helped me in coming out of that work."

She now works as the President of Sulabh International Social Service Organisation, has been honoured for her outstanding service in social work.

Talking about her journey, she says, "I never thought that I would ever be able to leave the work of manual scavenging, but Dr Pathak made that happen for me. I left manual scavenging in 2003".

"I met Prime Minister Narendra Modi four times and I have also tied Rakhee to him. He is the one who has time and again raised awareness on the issue of cleanliness,'' she also said.

When asked what message she wants to give to other women, Chaumar said, "No one should do the work of manual scavenging, because it leads to untouchability and those who do this job are looked down by society."

"My family members are very happy with the award and they say that I have made entire Alwar proud," she added.