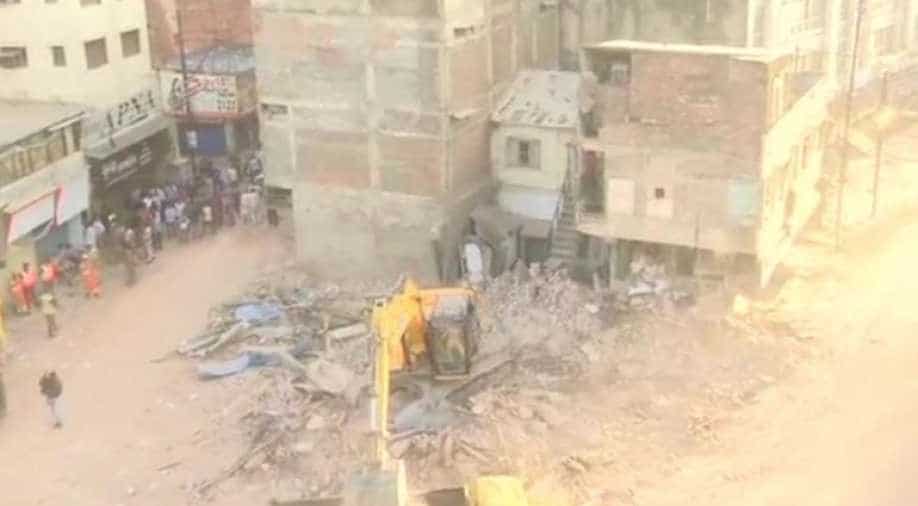 The owner of the hotel, which collapsed here last week killing 10 people, was today arrested in connection with the incident, police said.

Mishra said that Paryani was booked because he was running the 60-year-old hotel, situated near the Sarvate bus stand, despite knowing that the three-story structure was dilapidated and posed a risk to the lives of people.

Eyewitnesses had earlier told police that the hotel collapsed after a speeding car hit one of its main load-bearing pillars on Saturday night.

Meanwhile, Lok Sabha Speaker Sumitra Mahajan, in a statement issued from Delhi today, sought strict action against those responsible for the tragedy.

Officials said that she spoke to local authorities over phone and asked them to ensure that such incidents did not recur.

Separate teams of the district administration, as well as municipal authorities, are investigating the incident, officials said.