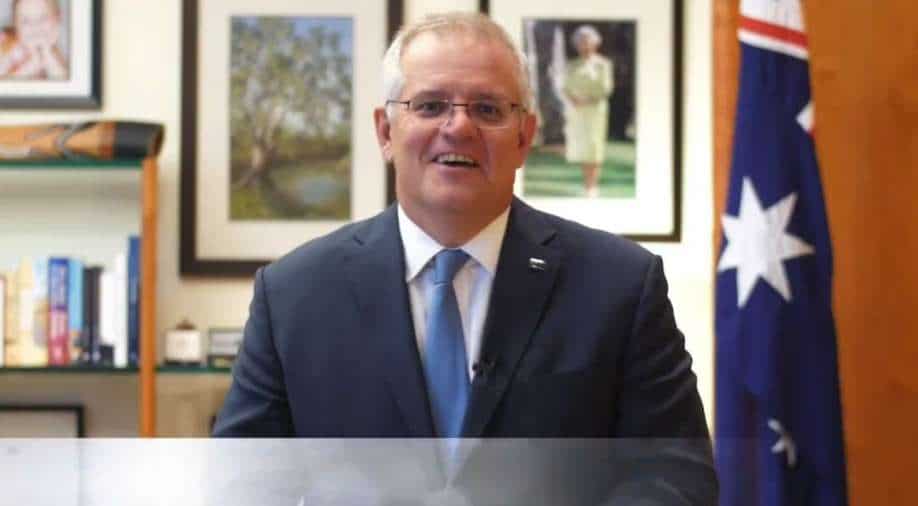 The international community extended greetings to India on Republic Day, with world leaders underlining the strong friendship they share with India.

PM Hasina wrote, "I take the opportunity to recall with gratitude the support rendered by the govt and people of India during our liberation war in 1971 that set the foundation of our unique relationship.”

Both the Indian PM and President Ram Nath Kovind visited Bangladesh last year to celebrate the golden jubilee of its independence, the birth centenary of Bangladesh’s father of the nation Sheikh Mujibur Rahman and the 50 years of establishment of ties with Dhaka.

UK Prime Minister Boris Johnson in a video message highlighted how both countries are "tied by deep bonds that span through generations and across some of the greatest modern-day challenges we have faced".

“As two diverse democracies, I am proud of our strong friendship" and look forward to fortifying those bonds as we bring our ambitions, people and economies together to prosper for the next 75 years and beyond.”

Earlier this month, both countries launched free trade negotiations. The UK PM was expected to come to India last year in January for Republic Day, but it was cancelled due to the Covid crisis in his country.

Australian Prime Minister Scott Morrison in his message lauded the contributions made by “people with Indian heritage” in his country’s development.

"We join with you in celebrating democracy today...and celebrating the fantastic contribution of people with Indian heritage,” he said.

Both countries have had a number of engagements in the last few years.

During the message, the prime minister also underlined the importance of a “resilient-free Indo-Pacific”.

“We share a common road ahead for open and a resilient free Indo Pacific region".

Maldives President and foreign minister also extended their greetings, with President Solih in a tweet saying, "India’s republic, democratic institutions and constitutionalism continue to inspire hope for democracies the world over.”

Greetings and good wishes to PM @narendramodi, @rashtrapatibhvn, and the people of India on the occasion of India’s 73rd #RepublicDay!

India’s republic, its democratic institutions and constitutionalism continue to inspire hope for democracies the world over.

Foreign minister Abdulla Shahid in a video message said, "Constitution of India has provided a framework of governance and guaranteed right to billion people comprising the world's largest democracy. Monumental achievement provides inspiration and hope to countries all over the world undertaking own democratic journey.”

As part of diplomatic protocol, the international community sends greetings and messages.

Celebrations took place at Indian missions across the world with Indian envoys unfurling the national flag.

A number of foreign ministers globally also extended wishes. Interestingly, it is not known if the Pakistani or Chinese leadership sent any letters or greetings.

Last year, greetings were exchanged between the Indian and Chinese President on October 1, which is the National Day of China.

It was on October 1, 1949, that formal proclamation of the establishment of the People's Republic of China was made.