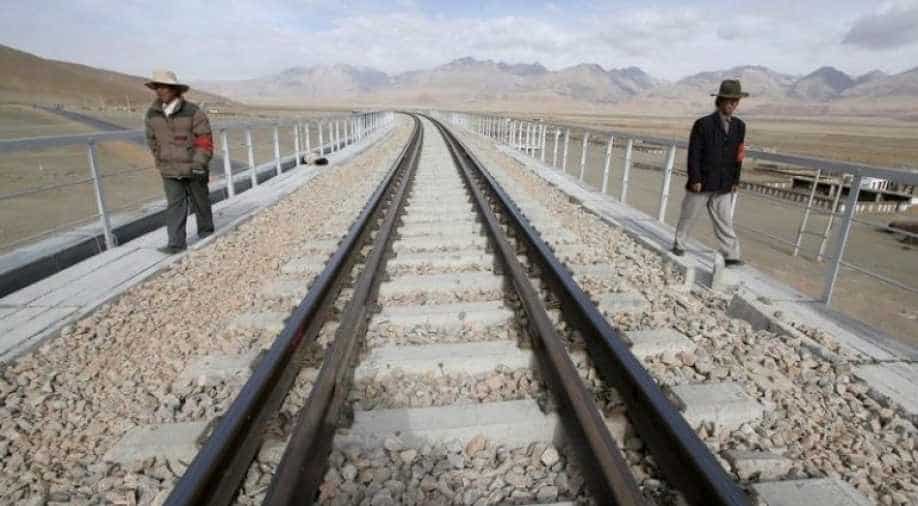 In its first term, the NDA government devoted a considerable amount of time to strengthen ties with the neighbourhood. 'Neighbourhood first' became the rallying call and Prime Minister Narendra Modi built up a personal rapport with almost all neighbouring leaders.

Now it appears India's diplomacy is losing to China's influence on other countries. The relations between India and Nepal are on the edge of a precipice after the latter's Upper House passed a bill to update map that includes Indian territories.

Nepal's main opposition party Nepali Congress has put in place a motion in the Lower House of the country's parliament over the issue of encroachment of their territory by China.

According to the motion, "64 hectares have been encroached upon in Dolakha, Humla, Sindhupalchowk, Sankhuwasabha, Gorkha and Rasuwa districts" of Nepal by China.

Following the development, the Nepalese foreign ministry issued a clarification on Thursday, saying "The news allegedly based on the report of the ministry of agriculture doesn't exist." "The ministry requests the media to verify the information from the relevant authorities before commenting on such sensitive matters which may adversely affect the relations between the two friendly neighbours.'

Nepal made no such statement when it came to India. Last week, Nepalese forces opened fire on a group of villagers along the Bihar border last week in which an Indian citizen lost his life. The Nepal parliament amended a law making it tougher for Indians married to Nepalese get citizenship.

Now India’s other neighbour Bhutan has stopped irrigation water for Indian farmers in the Baksa district of Assam. Reports say, over 6,000 farmers from more than 26 villages of this district are dependent on a man-made irrigation channel.