India's diesel-electric submarine, undergoing repairs in Russia, to be floated out soon 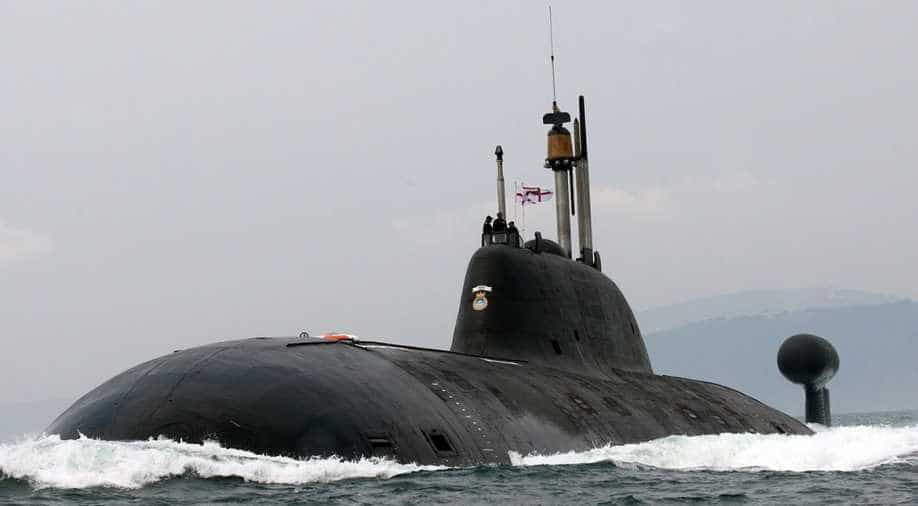 India's diesel-electric submarine Sindhukesari is all set to be out form the workshop of the Zvyozdochka Shipyard in Severodvinsk, Russia.

A media report quoted a defence source saying that the submarine will be floated out in several days.

The submarine which had been under repairs with Russia was built at the Leningrad Admiralty Association (currently, the Admiralty Shipyard).

Before this repair, the submarine was laid down at the Krasnoye Sormovo Shipyard in Nizhny Novgorod in 1985 and it was taken by the Indian Navy in 1987.

The marine was delivered to Zvyozdochka Shipyard in Severodvinsk for the second medium repiar in 2017.

The term of this repair was 27 months. A report said that the service life of the sub marine after this upgradation will extend by 10 to 35 years.