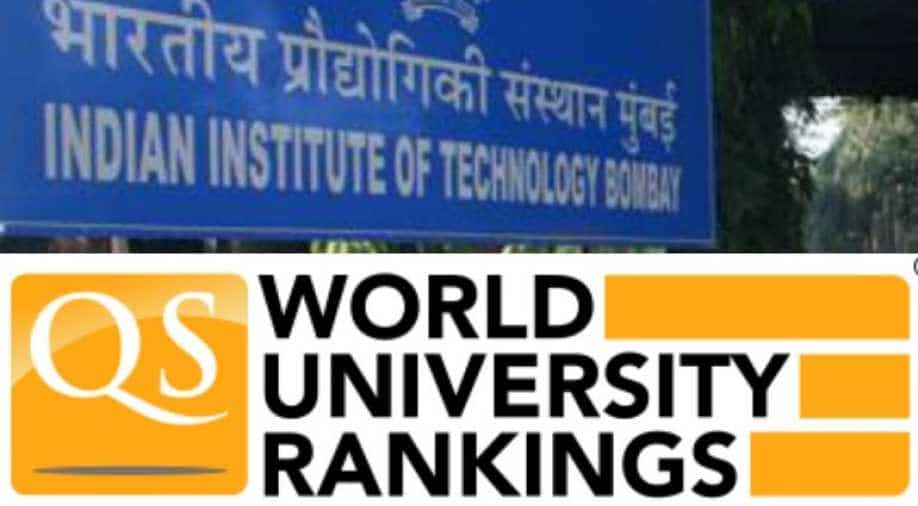 The experts believe there is a lot of talent in the country, but the students are not getting proper attention due to high number of students and limited faculty.

The ranking, which was released on Wednesday, revealed a slip in the ranking of Indian universities this year.

The list, which had 25 Indian universities last year, saw names of 21 universities this year, out of which at least 10 fall under Indian Government's Institution of Eminence (IoE) scheme.

Have a look: Bahrain brags its riches as school holds 'farewell' on F1 ciruit!

Out of the 21 institutes that featured in the list, 14 saw a decline in the ratings.

The decline in the rankings came as a shock, especially since majority of the listed universities are a part of the IoE scheme, which concentrates on bringing the universities to a point of excellence. 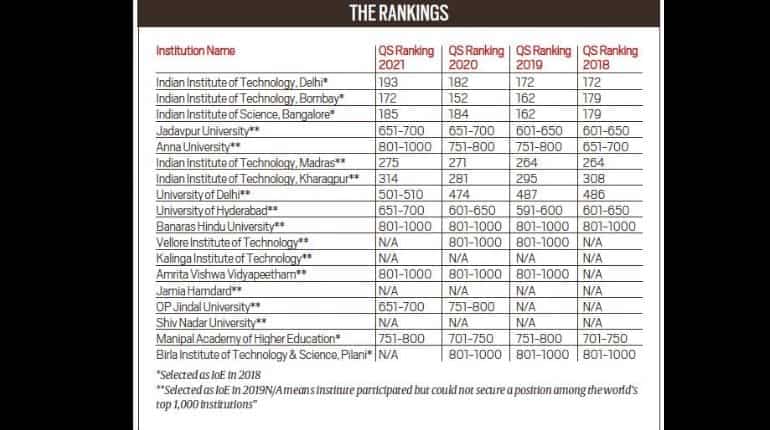 The IoE scheme by the Indian Government aims at grouping 10 public and 10 private institutions, and help them by providing them the needed resources and infrastructure to reach the top 500 ranks globally within a decade, followed by top 100. In addition to structural advances, the government also provides Rs 1,000 crore to each university over a period of five years.

According to experts, the dip in rankings is due to the student-teacher ratio. The experts believe there is a lot of talent in the country, but the students are not getting proper attention due to high number of students and limited faculty.

QS experts also believe Indian institutes have not been able to find creative ways of teaching and attracting talented students - which institutes of other countries have managed to do.