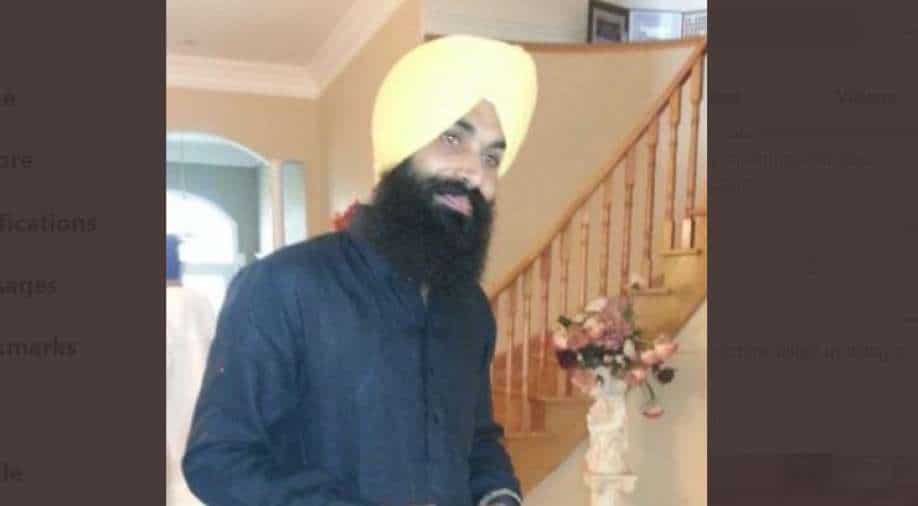 Samuel Cassidy, 57, a maintenance worker of the VTA, San Jose, on Wednesday gunned down eight of his co-workers and critically injured another in one of the deadliest shootings in California state this year.

A 36-year-old Indian-origin Sikh man was among eight people killed in the horrific rail yard shooting in San Jose in the US state of California, according to media reports on Thursday.

Taptejdeep Singh, born in India and raised in Union City, California, has left behind his wife, three-year-old son, one-year-old daughter, and a grieving Sikh community in the San Francisco Bay Area, which described him as a "helpful and caring" man, The Mercury News reported.

Co-workers at the Valley Transportation Authority (VTA) hailed Singh as a hero, saying he left the safety of an office room, where some colleagues were hiding, to help others escape the line of fire.

Samuel Cassidy, 57, a maintenance worker of the VTA, San Jose, on Wednesday gunned down eight of his co-workers and critically injured another in one of the deadliest shootings in California state this year.

As police arrived at the scene, the killer died of a self-inflicted gunshot.

Mr Singh was a light rail operator at the VTA for nine years now. He worked at a separate building from where most of the other victims were found, giving the impression that Cassidy had selected his victims. Mr Singh was fatally shot in the stairwell of a VTA building, the report said.

Mr Singh's brother-in-law, P.J. Bath, another light rail operator at the VTA, confirmed that the shooter and Singh were in different buildings initially but said nothing on the victims being pre-decided by the killer.

"He just happened to be in the way, I guess. He was always helpful to everyone and caring," Mr Bath said.

"He told people, "be careful, hide." He was running around the building to save others' lives. He was a good person. He helped everybody," Mr Dhillon said.

Mr Singh's brother Bagga Singh said he was told that his brother had saved a lady when he "rushed down the stairway," where he was eventually shot.

Mr Singh may be considered a hero, but "he should have saved his life, too. We lost a good person," Mr Bagga said.

Emotional scenes were seen at the Red Cross Center in the city where families of the victims gathered after the incident was reported. Mr Singh's family, including his father, hugged and cried.

The motive behind the shooting is not yet clear. Minutes after the incident, a fire was reported at Cassidy's home, about 13 kilometres from the VTA office.

The fire was extinguished in an hour-long operation. Police said a separate investigation is going on in the fire.