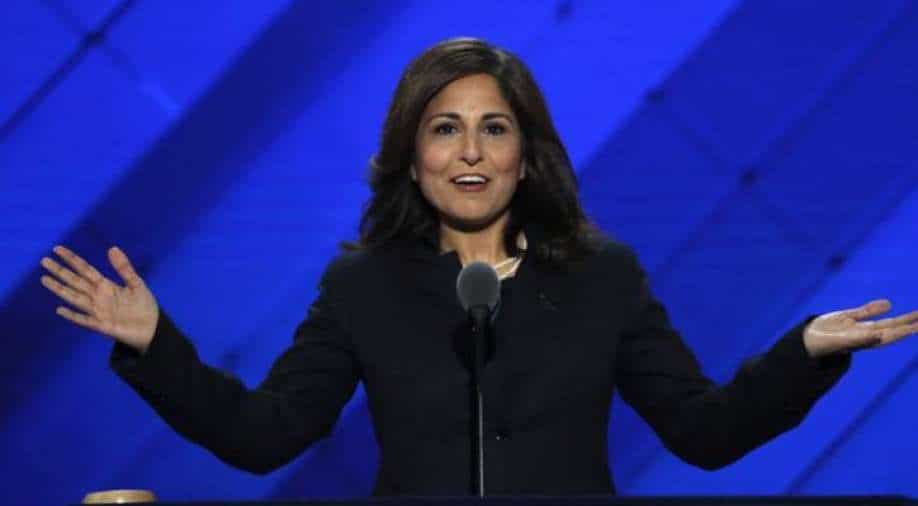 There's been a lot of buzz around Indian-Americans being a part of Joe Biden's cabinet with a plethora of likely names doing the rounds but so far only a few have been confirmed.

The names include 50-year-old Neera Tanden. The US president-elect has nominated Neera Tanden as the director of the office of management and budget. It is a top position inside the White House responsible for managing the administration's budget.

50-year-old Tanden will be the first woman of colour to head the influential post.

She was born in Bedford, Massachusetts to immigrant parents from India and studied arts at the University of California. She graduated from Yale law school in 1996 and then went on to work for think tanks and various Senatorial and presidential campaigns of the Democratic party.

She is currently the chief executive of the "Left-leaning" centre for American progress. Her nomination to the White House is said to be a  part of Joe Biden's plan to build a team of liberal and centrist economic advisers.

These advisers will be working alongside the treasury secretary nominee Janet Yellen. As head of the office of management, Neera Tanden would be responsible for preparing Joe Biden's budget submissions. She would command several hundred budget analysts - economists and policy advisers within the next US government.

While accepting her nomination to the high-profile post, Tanden said: "After my parents were divorced when I was young, my mother relied on public food and housing programs to get by. Now, I’m being nominated to help ensure those programs are secure, and ensure families like mine can live with dignity. I am beyond honored."

Besides Neera Tanden, another Indian-American is already part of Team Biden. Dr. Celine Gounder, an infectious disease specialist who traces her roots to a village in Tamil Nadu. She was named to the coronavirus task force set up by Biden earlier this month.

Another Indian-American who co-chairs Joe Biden's COVID-19 task force is surgeon general Vivek Murthy. His family hails from Karnataka and he received his bachelor's degree from Harvard University. He served as a surgeon-general under the Obama administration as well but in 2017, he was asked to step down by the Trump administration.