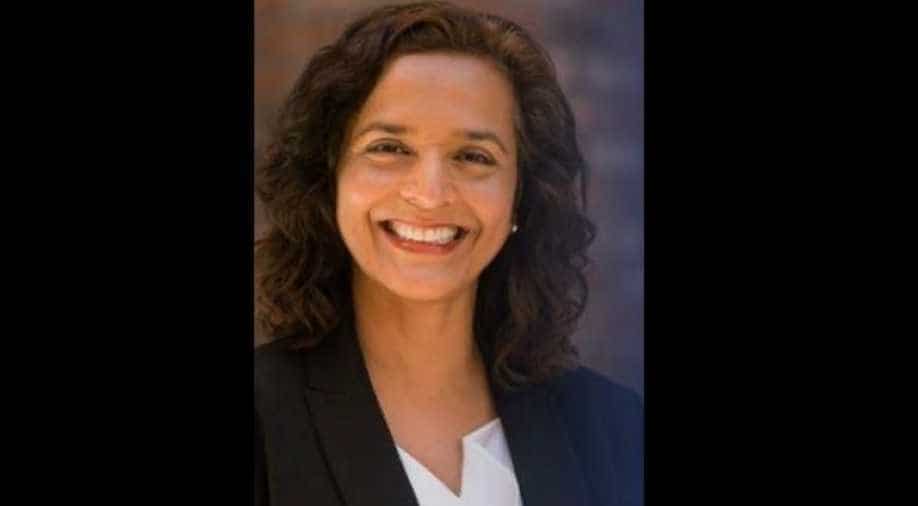 Dr Hiral Tipirneni, an Indian-American emergency room physician, has won the Democratic party primary for the US House of Representatives in the US state of Arizona.

I’m honored to be the Democratic nominee in #AZ06. My sincere gratitude to the voters, vols, my team & family!

New polling shows we’re only down by 3pts to the incumbent! Please chip in $5, $10 or whatever you can today so we can hit the ground running!🏃🏾‍♀️https://t.co/RiAAvaGUOC

The seat is said to be a Republican stronghold.

I am so grateful for the love and support I have received from folks across Arizona's 6th. And of course, I couldn't do any of this without Kishore, Mira, Anjali, Jalan, Max, & Bruno! 🥰

"I am honoured to be the nominee in Arizona's 6th Congressional district. For nearly a decade, our district has been represented by a DC politician who puts the profits of his special interest corporate donors over positive change that will make life better for working families here in Arizona," Tipirneni said.

Tipirneni was three years old when her family immigrated from India to this country to pursue the American dream.

After their medical residencies, she and her husband, Dr Kishore Tipirneni, chose to build their life in Arizona, where they have lived for over 23 years and raised their three children.

She has been endorsed by top Democratic leaders, including Indian-American Senator from California Kamala Harris.

"Dr Tipirneni has dedicated her career to fighting for her patients as an emergency room physician and cancer research advocate. In Congress, Hiral will fight to ensure every American has quality, affordable health care," Harris said in a recent endorsement.

"She will replace a corrupt Washington insider with a voice for the people," she said