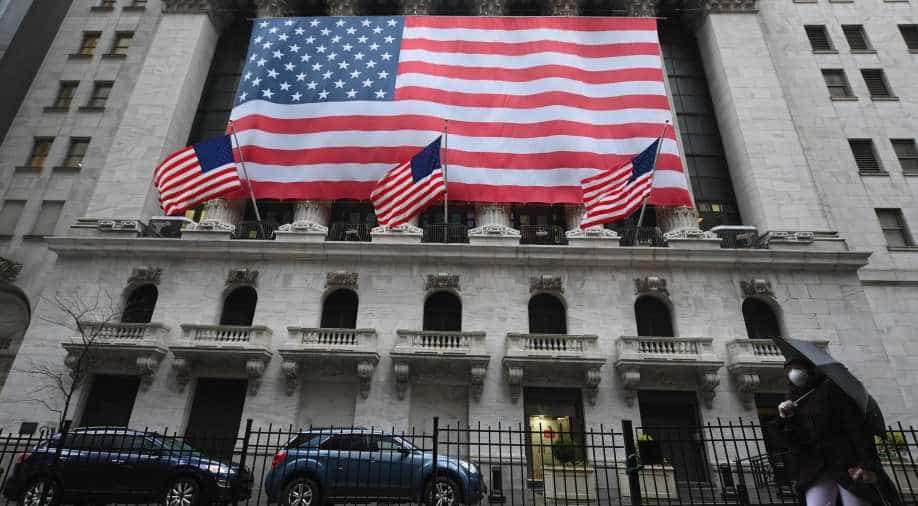 With the USD 10 million amount, IMPACT plans to create a new programme to identify, elevate, and support Indian-American elected officials running for higher office, it said in a statement on Tuesday.

An Indian-American political organisation has announced a whopping USD 10 million to support the community members prepare and run for elected offices across the country.

With the USD 10 million amount, IMPACT plans to create a new programme to identify, elevate, and support Indian-American elected officials running for higher office, it said in a statement on Tuesday.

The announcement was welcomed by Indian-origin Senator Kamala Harris.

"I'm excited about the Indian-American community's growing engagement in the political process -- not just as an Indian American, but as someone who believes the more Americans of all ethnicities and backgrounds feel ownership in our democracy, the stronger our democracy will be," the California senator said.

"As IMPACT moves to its next phase of leadership, I look forward to being joined in the Capitol by even more Indian-Americans to move our country forward for everyone," she said.

IMPACT said the groundbreaking investment and prominent hire signals a new phase in the organisation's development at a time when Indian-Americans - the second largest immigrant group in the US - are beginning to flex their political muscle on the national stage.

It said that an Indian-American woman is a top contender to be the Democratic nominee for Vice President; the number of Indian Americans in Congress has grown five-fold in just the past eight years; a record number of dollars are going to Indian-American candidates; and just last week, the campaign arm charged with electing Democrats to Congress released its first-ever Hindi-language political ad.

"This is a pivotal moment for our community and our country," said Makhija.

Indian-Americans are one of the fastest-growing segments of the US population -- doubling in size over the last two decades -- ensuring their footprint on the political landscape will only grow in the coming decades.

"After significant gains in previous election cycles, Indian-Americans are poised to assert our emerging power by electing more Indian American candidates at every level of government, and by supporting excellent candidates of all backgrounds who share our ideals of inclusivity, equity, and civil rights," Makhija said.

"Over the next 100 days, IMPACT will be laser-focused on supporting these efforts to maximize the far-reaching potential of the Indian-American community through powerful fundraising, targeted outreach, and grassroots mobilisation," he added.

Son of Indian immigrants who made Pennsylvania's coal country home, Makhija is a public interest attorney and educator.

He teaches election law at the University of Pennsylvania Law School, has advised candidates and philanthropies in Pennsylvania and nationally, and was a Democratic candidate for the Pennsylvania legislature in 2016, outperforming the presidential ticket by 14 points in the district.

"By organising to win elected office, Indian-Americans are infusing politics with new experiences, ideas, and global connections," said Nikil Saval, State Senator-elect in Philadelphia and the first Indian-American elected to the Pennsylvania legislature.