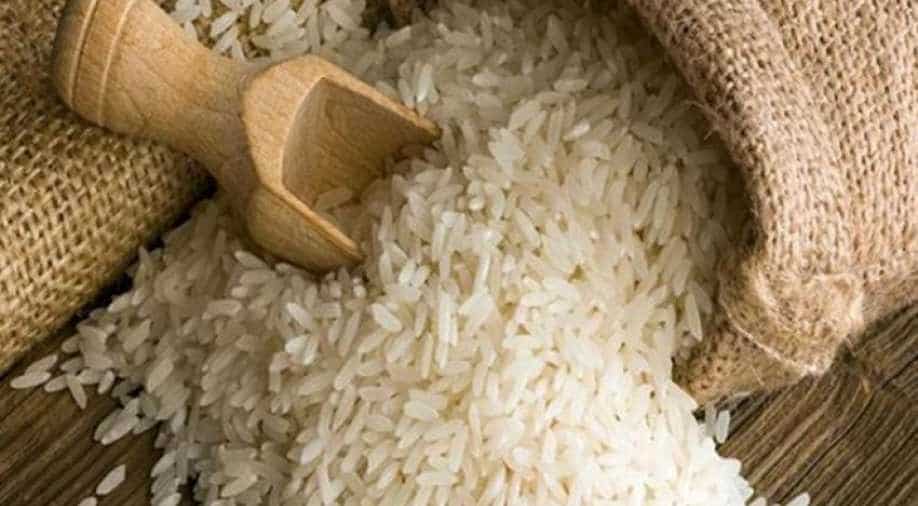 Indian government sources told WION, "India’s unilateral application has neither breached any law nor has it staked any unjust claims of exclusivity to the rights in Basmati rice."

Even as Pakistan plans to file a case against India for applying for GI or Geographical Indications Tag for Basmati Rice at European Commission Regulation, New Delhi has said it never claimed that the rice is "exclusively of Indian origin". India had applied for GI tag in July 2018 and it got published in the "official journal of the European Union" in September of this year.

Indian government sources told WION, "India’s unilateral application has neither breached any law nor has it staked any unjust claims of exclusivity to the rights in Basmati rice."

A geographical indication is a tag on products that they have a specific geographical origin and possess certain qualities due to that origin and is safeguarded by legalities such as by the World Intellectual property organisation or WIPO.

Sources in the Indian government pointed out, that the single Document published by EU on Basmati Rice stated, "‘Basmati is a special long grain aromatic rice grown and produced in a particular geographical region of the Indian sub-continent" and with the use of India subcontinent, shows its grown in the region, not one country.

The para in document explains, "In India, this region is a part of northern India, below the foothills of the Himalayas forming part of the Indo-Gangetic Plains (IGP)",

Pakistan fears losing the lucrative Basmati export market of the European Union with India getting the GI tag. Estimates suggest India has 65% of global Basmati rice trade, while Pakistan 35% and generates good revenue given that the aromatic rice is much sought after.

India's application is currently under opposition the period which will end on December 11. The burden to show why Basmati does not meet the criteria for registration will be on an opponent, which in this case is Pakistan.

While so far no opposition has been filed, the EU will give notice to India and once such notice is served, India has 2 months period to lodge a "Reasoned Statement.'

New Delhi is very "protective" when it comes to the issue of Basmati and its GI and in last many years taken international efforts to defend Basmati interests in foreign jurisdictions by way of oppositions, rectifications and court actions.

In the 1990s, a US-based company RiceTec had tried to patent Basmati angering New Delhi. Ricetec lost the claims to patent and the right to call its rice products as Basmati.

Interestingly, the single document at European Union mentions the first recorded reference to Basmati which it said can be "found in the epic Punjabi poem Heer Ranjha by the great Punjabi poet Varis Shah dated 1766".